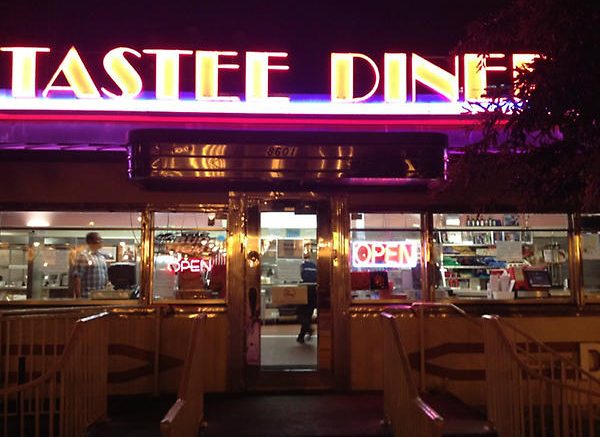 Tastee Diner in Bethesda and Silver Spring Have Reopened

Tastee Diner has reopened both of its Montgomery County locations. The restaurants, located at 7731 Woodmont Ave in Bethesda and 8601 Cameron St in Silver Spring, were temporarily closed back on December 15th when the latest indoor dining ban went into effect. Their first day back open was on February 14th.  Both locations are currently open 6AM-10PM.

A Go Fund Me set up by the Bethesda location raised over $40,000 for its staff.  A post on the fundraising page stated, “We at Tastee Diner are ALL very appreciative of your support during our closures do to the pandemic. Re-opening and allowing us to see all of our customers back in the restaurant brings us ALL very much joy.”

From a 2020 MoCoShow article by Amy Lusignan: 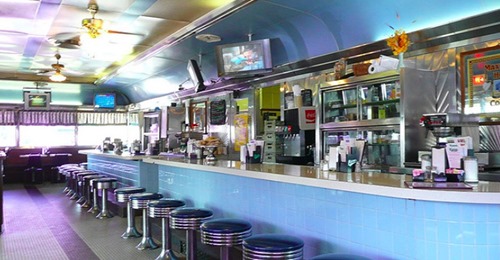 Bethesda’s Tastee Diner was the first to open in 1935 on Wisconsin Avenue, and soon became an important landmark in the area. The diner has had numerous influential figures dine at their location, including John F. Kennedy Jr and his girlfriend Caroline Bissett, Julia Child, Julie Louis Dreyfus, and Annie Leibowitz. Tastee Bethesda moved to Woodmont Avenue in 1958, where it’s been ever since.

Silver Spring followed Bethesda and opened a Tastee Diner in 1946. It sat at the corner of Wayne Avenue and Georgia Avenue for 65 years, until the diner faced being closed and destroyed to make room for Silver Spring’s Discovery Building. However, local residents rallied to save and move the diner to its current location at 8601 Cameron Street. Bill Griffith, creator of the comic Zippy the Pinhead, memorialized the event in a special comic featuring his characters.

Spice Street Plans to Open Next Week in Silver Spring