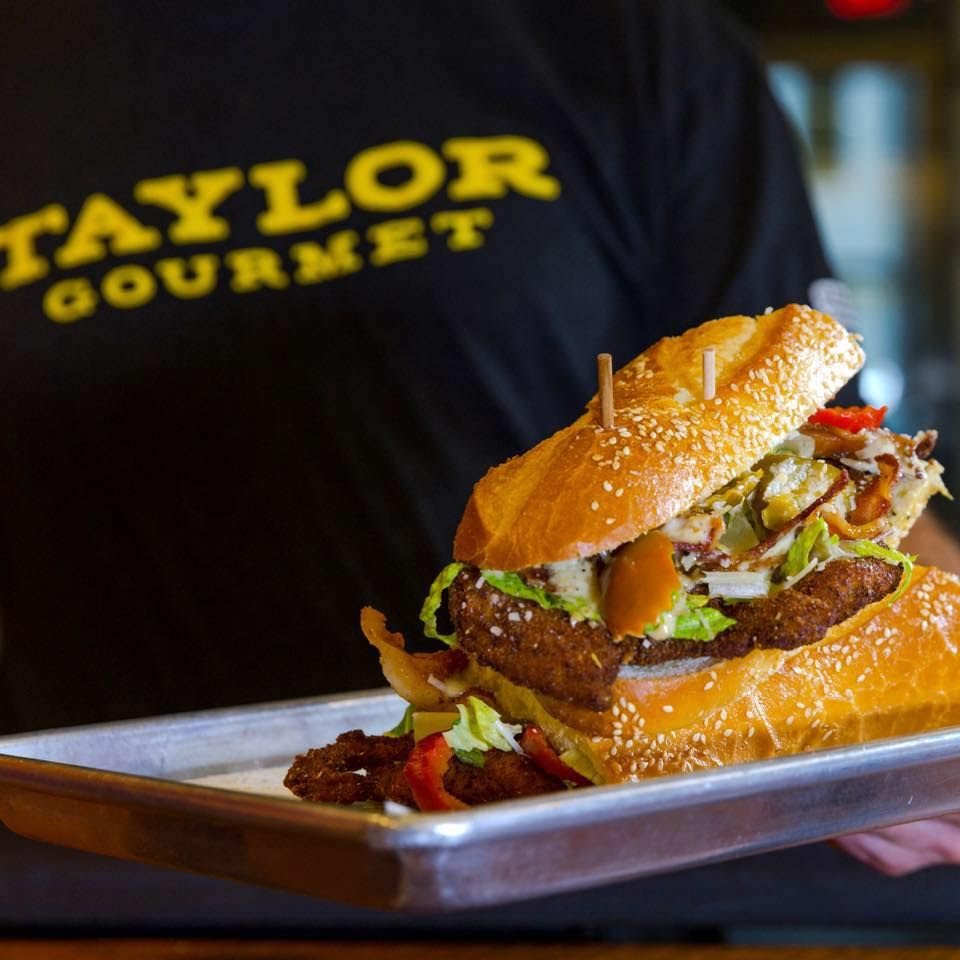 Taylor Gourmet Will be Returning to Pike & Rose

Last September, Taylor Gourmet announced it will be closing all 17 of its stores in the DC area.

In April it was announced that new ownership would be reviving the local sandwich chain, possibly bringing back some of the more profitable locations.

We Were told in July that Pike & Rose will be one of the locations that will be returning, along with Penn Ave and DuPont Circle in DC. The Pike & Rose Store will be in the same location as it was previously and is expected to open later this summer.

The menu is expected to remain the same (gourmet, hand-crafted hoagies), with possible additions of healthier sandwiches and salads, as well as the possibility of adding breakfast service.

Gumbo Ya Ya is Coming to Rockville Town Square

Call Your Mother is Coming to Pike & Rose!

Update on The Eleanor Coming to Downtown Silver Spring

Be the first to comment on "Taylor Gourmet Returns to MoCo Tomorrow, 10/1"