Montgomery County Fire and Rescue services responded to the scene of a collision on Briggs Chaney Rd. and Great Oak Ln. in Cloverly around 6:30am on Monday morning. According to Chief Spokesperson for MCFRS, three patients were transported to the hospital, one adult with Priority 1 trauma (life-threatening) and two with Priority 3 trauma. One patient was extricated after being trapped inside of their vehicle.

The cause of the collision is currently under investigation. We will post an update when more information becomes available. Several lanes were blocked at the time of the incident and drivers should expect residual delays. Per @mcfrsPIO on twitter: “Briggs Chaney Road and Great Oak Lane, collision, 1 patient extricated, @MCFRS_EMIHS  transporting 1 adult Pri1 trauma & 2 Pri3 patients, some lanes blocked” 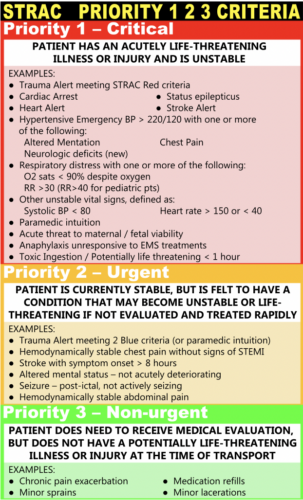 Update on Bourbon, Wings, and Beer, the Restaurant...

Burger King is Coming to Cloverly