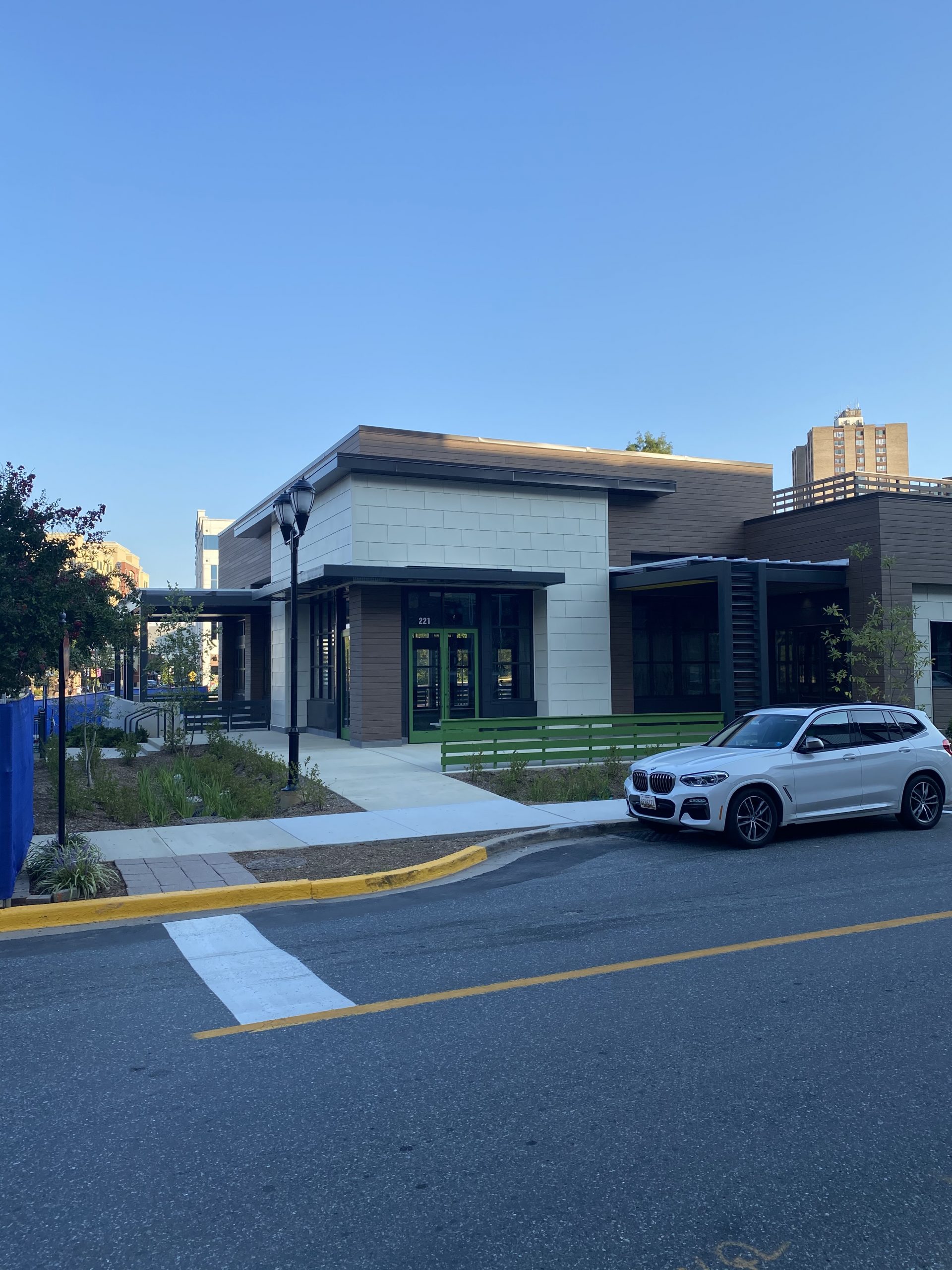 It has been over a year since we let you know that True Food Kitchen would be taking over the old Joe’s Crab Shack location in Rio.

If you’ve passed by recently you’ve probably seen some progress made with the exterior of the restaurant. The interior isn’t quite there, but is on its way.

Originally slated for a late 2020 opening, we aren’t sure if it’s going to happen as the latest we’ve been told is that there have been some delays.

True Food Kitchen is a health-focused restaurant chain with 23 locations in 10 U.S. states (most locations in California and Texas).

The restaurant focuses on serving healthy, seasonal, sustainable, and organic food with plenty of vegan, vegetarian, and gluten-free options.

This will be the second MoCo location, with the first being at 7100 Wisconsin Avenue in Bethesda. 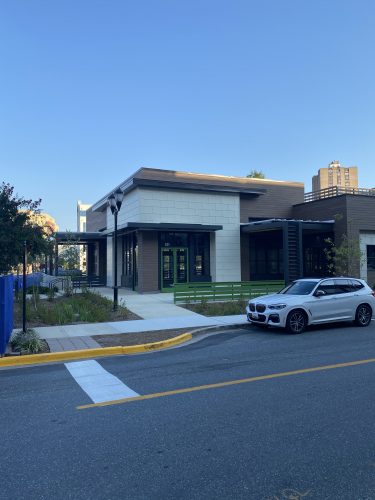 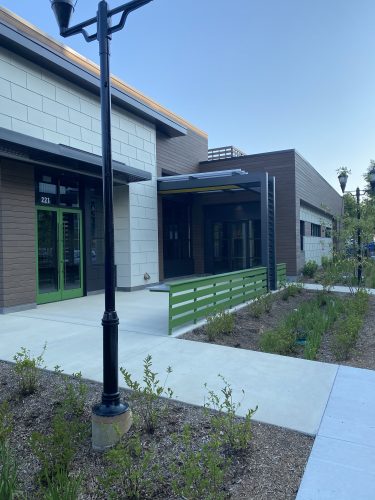 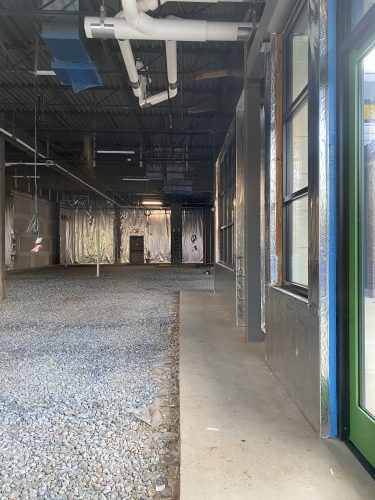 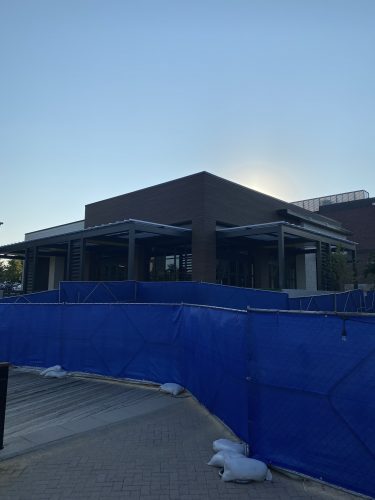