11 Songs You May Have Heard With Ties To MoCo

This is a list of a few songs (not every song) with MoCo ties that many have probably heard at some point.

The MoCo ties range from the song being about MoCo, inspired by MoCo, or performed by an artist that was born or raised in MoCo. 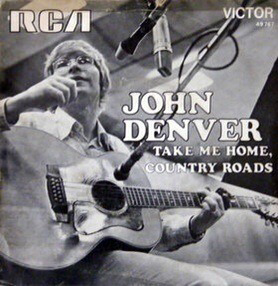 Bill Danoff was inspired to write “Take Me Home, Country Roads” as he drove on Clopper Road in Gaithersburg (then a country road) on his way to a family reunion. They sang the song together the next night and recorded it the following Monday. 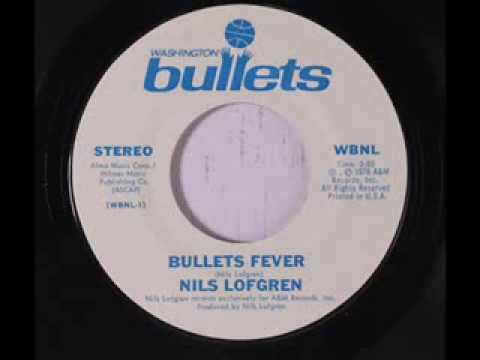 The Washington Bullets were NBA Champions in 1979. Along with their Championship came “Bullets Fever,” a song by Nils Lofgren that captured the excitement of the D.C. area. Not only was it a song about the local professional basketball team, but Nils Lofgren, The man who recorded it, grew up in Garrett Park and is a Walter Johnson alum. He has been a member of Bruce Springsteen’s E Street Band and is in the Rock and Roll Hall of Fame. 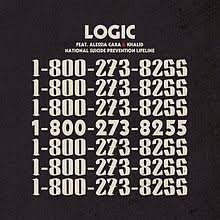 The song’s name is the phone number from the National Suicide Prevention Lifeline. It is Logic’s biggest hit, reaching #3 on the Billboard Charts. Tie to MoCo? Logic was raised in Gaithersburg. He attended Gaithersburg High School and even worked at Joe’s Crabshack in Rio where he’d occasionally perform when he was getting his rap career started. 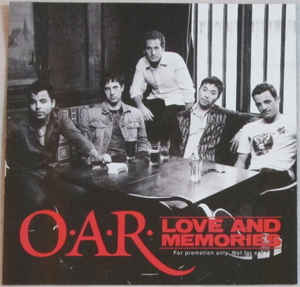 A lot of the memories they are referring to in their biggest commercial hit could be from the time 4 of the 5 band members spent growing up in Rockville. They graduated from Wootton High School and even performed on the school football field in a concert in 2001. The band’s most recent album is titled The Rockville LP. 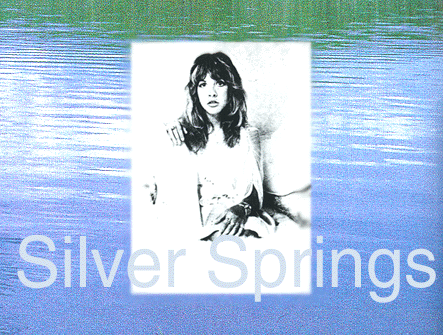 If you’re able to get past Stevie adding an ‘s’ to the end, this is a pretty cool story.
​
“I wrote Silver Springs uh, about Lindsey. And I ~ we were in Maryland somewhere driving under a freeway sign that said Silver Spring, Maryland. And I loved the name. …Silver Springs sounded like a pretty fabulous place to me. And uh, ‘You could be my silver springs…’ that’s just a whole symbolic thing of what you could have been to me.”
~Stevie Nicks, Classic Albums: Rumours, video 1998 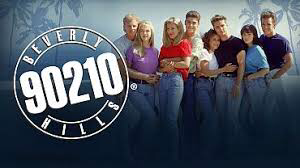 The theme is already stuck in my head as I begin to write this. The popular 90s drama was created by Darren Star, a Churchill alum. He originally intended to name the show “Potomac 20854” until producers felt it would be better to take the Show to California instead of MoCo’s wealthiest area. Would the show have been the same if it was set in Potomac??? 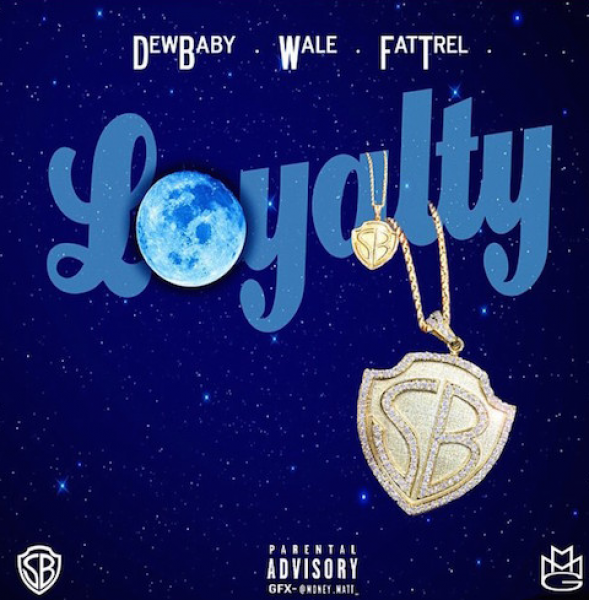 Rapper and Quince Orchard High School alum, Wale, has made quite a name for himself in the hip hop world. A few years back he referenced his MoCo ties by rapping “PG & MoCo, where my old ones is at?” referencing the time he spent growing up in both counties. Wale is frequently associated with local sports teams. 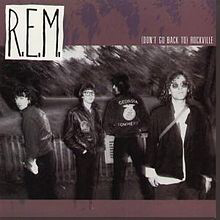 “The song was written by Mike Mills (credited to Berry/Buck/Mills/Stipe), in 1980, as a plea to his then girlfriend, Ingrid Schorr, not to return to Rockville, Maryland, where her parents lived. Schorr, who later became a journalist, has written about her amusement with the factual inaccuracies about her relationship with Mills and the background of the song that often appear in books about the band.” -Wikipedia

Editors note: I missed this song when initially creating the list, so we went from 10 to 11 (still not a list of every song with MoCo ties).

“Only Wanna Be With You” By Hootie & the Blowfish 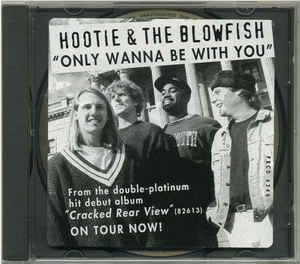 “Only Wanna Be With You” is the most successful single from the 14th best selling album of all-time in the United States. That album is Hootie & the Blowfish’s Cracked Rear View. Half of the band, Dean Felber and Mark Bryan, attended Seneca Valley High School, but that’s not all. The video was shot at the old pro shop/bar of the Poolesville golf course. The song was recently featured in NBC’s This is Us. 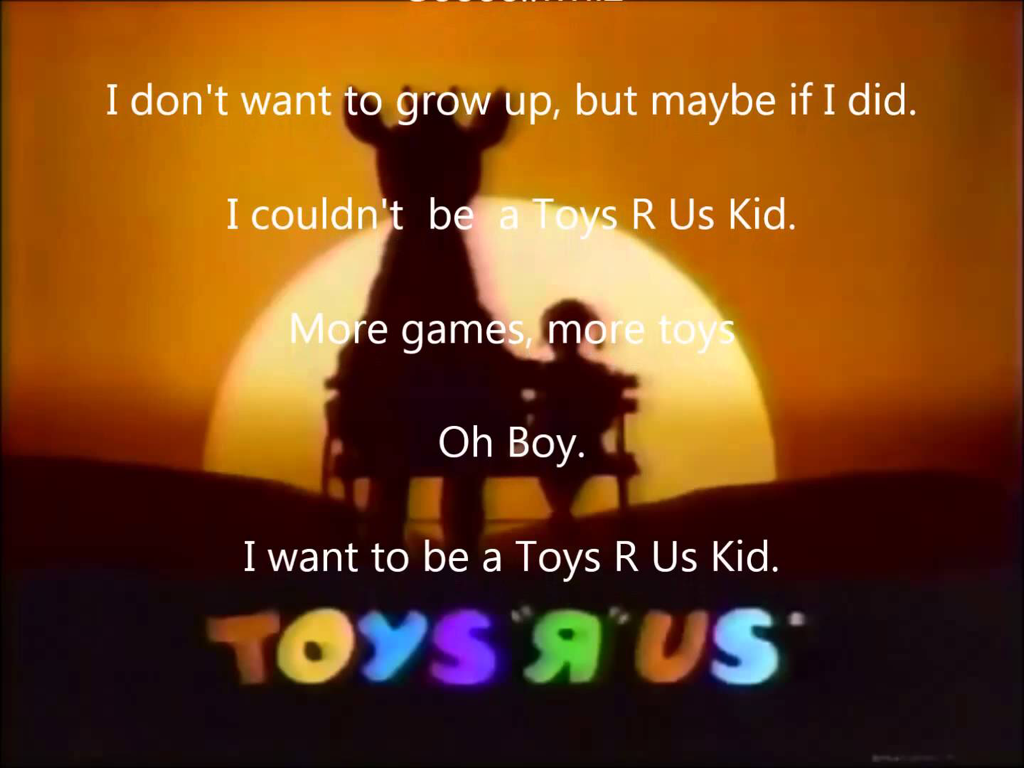 Most of us were Toys R Us kids at some point or another. The iconic jingle was created for a commercial in the early 80s, but can still be recited (or at least hummed) by many today. Though we are down to one and a half Toys R Us locations in MoCo (Gaithersburg and the mini-store at the Clarksburg Outlets), the first Toys R Us to actually have the name was located on Rockville Pike.

“I Love Rock ‘n’ Roll” By Joan Jett and the Blackhearts 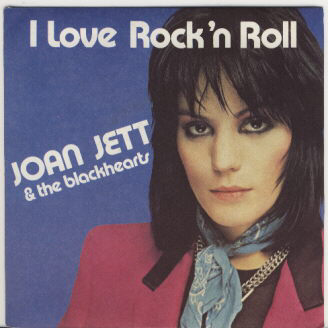 Fun Fact: Joan Jett’s version of “I Love Rock ‘n’ Roll” is a cover of the 1975 song by Alan Merrill. Jett’s version reached #1 on the charts in 1982, just about a decade or so after she moved from Wheaton, where she spent a lot of her younger years attending Randolph Junior High and Wheaton High School.
​Advertisement