Today in the Circuit Court for Montgomery County, MD, before Judge Sharon Burrell, a jury convicted defendant, Justin Andrew Wilson, 27, of Germantown, of first-degree murder for the death of Egidio Ienzi, 63, of Germantown. Wilson is facing a maximum of life in prison and is scheduled for a sentencing hearing on September 22nd 1:30 p.m.

Per the Montgomery County State’s Attorney Office: This stems from an incident on July 23, 2020. Wilson stabbed the victim 13 times with a fixed-blade knife inside the Ienzi home, leading to Ienzi’s death. There were also six additional cutting wounds. The victim’s daughter witnessed part of the attack, ran to the second floor to hide and called 911. In the days following the murder, the victim’s son helped lead police to Wilson because the two knew each other.

Assistant State’s Attorneys Marybeth Ayers and James Dietrich handled prosecution in this matter. “The victim in this case was described by friends and neighbors as an honest, hard-working man, a decent person who worked hard his entire life and was targeted inside his own home. It was every homeowner’s worst nightmare. We are gratified that the jury saw through the defense and appropriately convicted Justin Wilson,” said State’s Attorney John McCarthy. 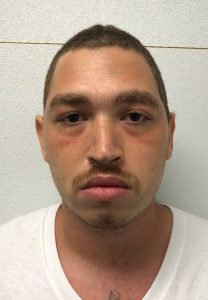 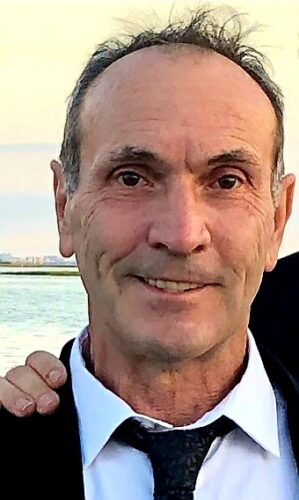