Over $35,000 Raised for Family of Melkin Cedillo, 19-Year-Old That Died During Wednesday’s Flooding

Over $35,000 Raised for Family of Melkin Cedillo, 19-Year-Old That Died in Wednesday’s Flooding

A GoFundMe has been started for the man who died in Wednesday’s flooding of the terrace level apartments of the Rock Creek Woods apartment complex. The GoFundMe will help his mother pay for a funeral.

The drowning victim was 19 year old Melkin Cedillo. Cedillo worked at popular local restaurant, Iron Age, and there has already been an outpouring of support from friends, family, and those who knew him from the restaurant as over $35,000 has been raised is once the fundraiser has been active. 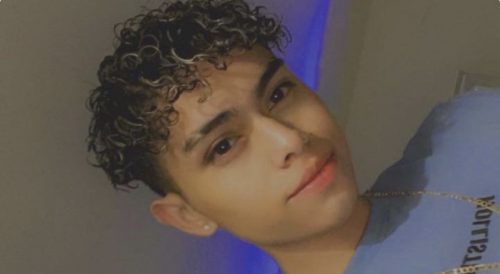 Per the press release:

Montgomery County officials are asking for any residents who may have left the Rock Creek Woods apartments to contact the non-emergency number at 301-279-8000 to ensure that all residents are accounted for.

Why is the white oak rec center being used when there is a rec center in the neighborhood right there on Twinbrook Parkway? MoCo is already short staffed for bus drivers, so now the drivers would have to take the students to oak. Bad planning.