WRS Inc., the real estate investment firm based out of South Carolina that purchased the “core” of Lakeforest Mall back in 2019, has purchased the mall’s four anchor sites, according to a report by Dan Schere of Bethesda Beat. Redevelopment of the mall could not begin until all four owners of the anchor stores, and the owner of the mall’s core, came to an agreement, which has stalled potential redevelopment of the mall for years. The four anchor sites (Sears, JC Penney, Lord & Taylor and Macy’s) and their parking lots were not included in the 2019 purchase. Of the four anchor stores, only Macy’s remains open. WRS finalized the purchase on Monday and terms of the sale have not been released, according to the report.

The Gaithersburg Mayor and City Council adopted the Lakeforest Mall Master Plan amendments, MP-1-21 and MP-2-21, back on August 16, 2021. At the time, Gaithersburg Mayor Judd Ashman said, “a lot of things have to come together for a redevelopment to happen, but what we’re doing with this Master Plan update is laying the groundwork for it,” said Gaithersburg Mayor Jud Ashman. “When someone does come in, who is able to acquire all of the parcels and bring a plan to the table, they will have a much better sense of what the public envisions and we’ll be further along the path toward the Grade A redevelopment that our community expects and deserves.” 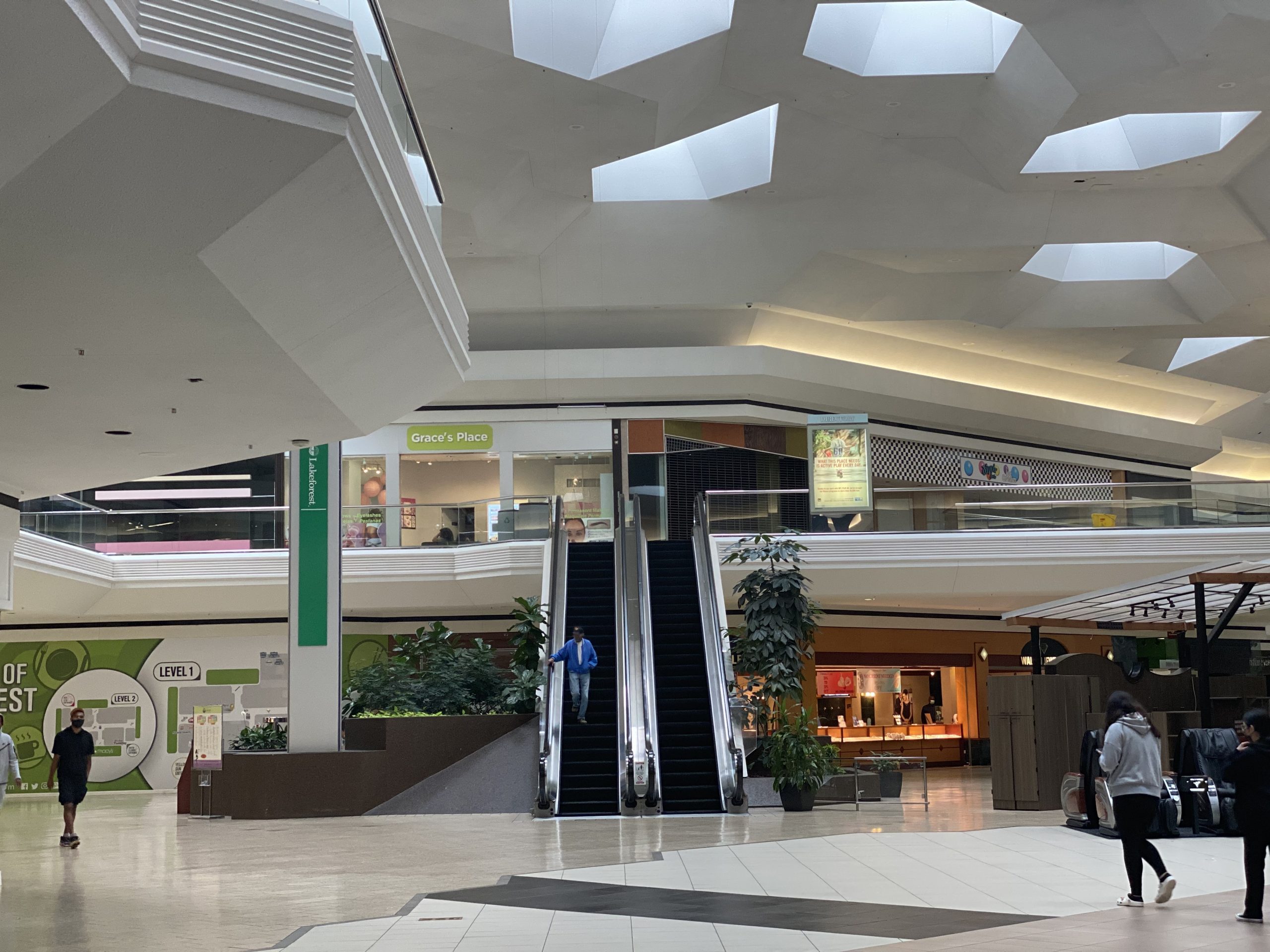 A copy of the adopted Master Plan is available on the “Future of Lakeforest” project page on the City’s website.

Toys “R” Us Returning to MoCo

Spencer Gifts in Lakeforest Mall to Close in...

Carnival at Lakeforest From Today Until May 29

Its a bad idea to remove the lake forest mall becauase its the only mall for gaithersburg. Think about the community a lot of people still go there and people will lose there jobs. Without the mall i dont even think its gaithersburg anymore to be honest.