Back in January we let you know that Java Nation would be moving in to 121 Market Strert in the Kentlands neighborhood of Gaithersburg, which was formerly a Starbucks. Starbucks opened a new Kentlands location at 160 Kentlands Blvd earlier this year that features a drive-thru.

This summer we were told there have been material and equipment delays by manufacturers, pushing the opening timeframe from August to October.

This morning we spoke with a representative from the Rockville location who told us that an exact date isnt currently available, but that a late October/early November opening is expected.

Curious about the “social house” signage that’s up in the window? Much like the Rockville location, the Kentlands location feature entertainment such as live music, comedy shows, dramatic readings and other community events.

More information about Java Nation can be found here. 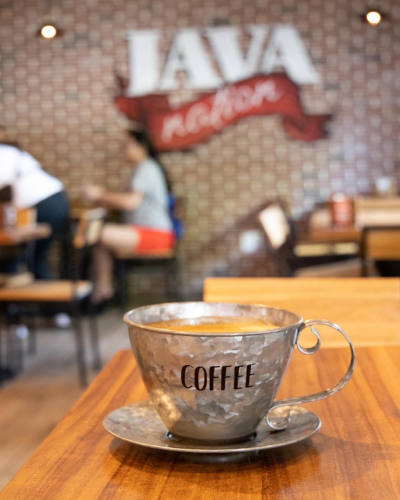 Update on Sewage Overflow in Bethesda