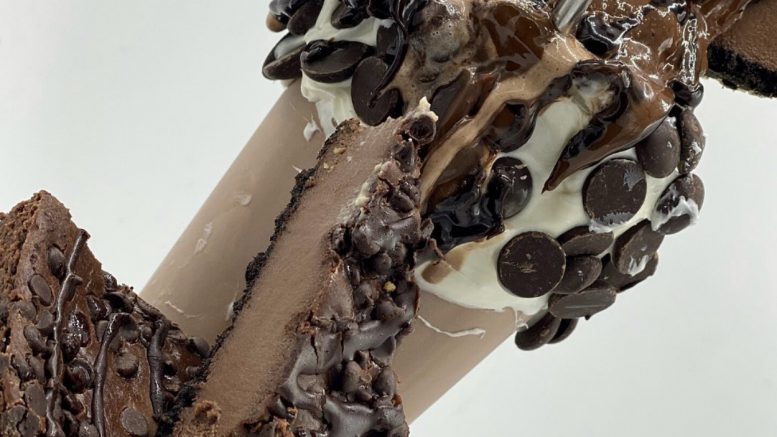 Back in February we told you that Milk & Honey, which currently has locations in DC (1245 H St. NE) and Atlanta, is bringing a new concept to Olney called Milk & Cheese. It will be located at 18050 Georgia Ave, the former site of Thai Cuisine.

We stopped by to check on the progress and it looks like they’re not wasting any time. 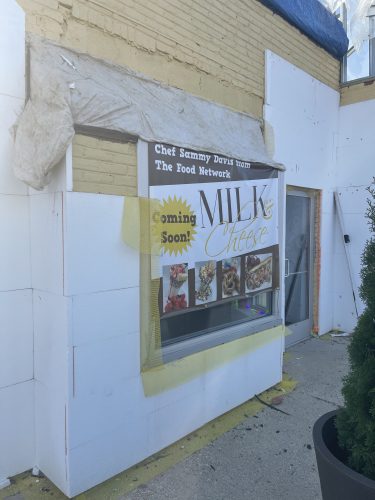 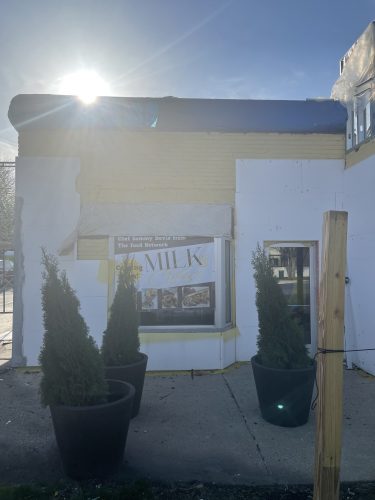 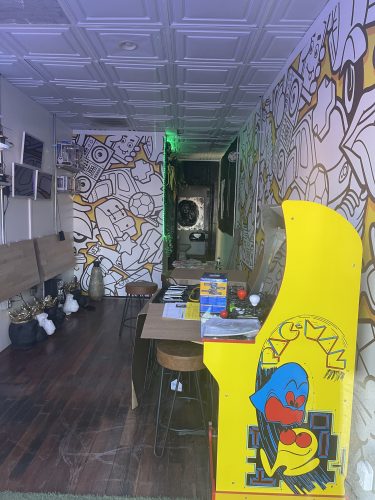 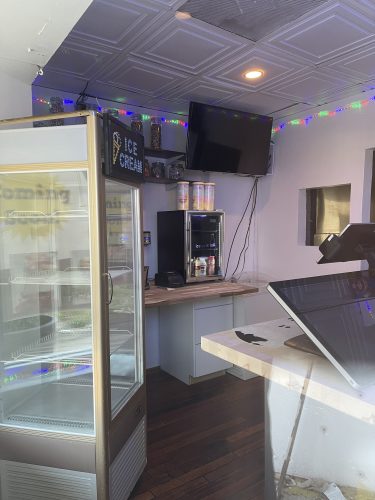 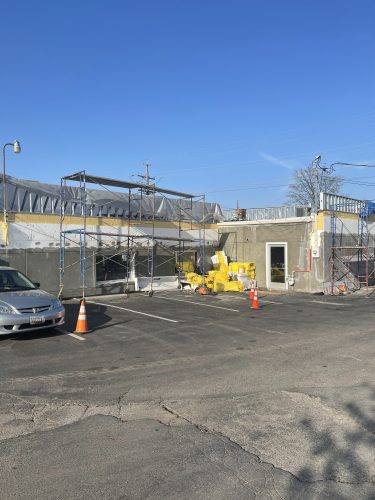 The restaurant group, which includes Chef Sammy Davis, a former winner of the show Chopped on the Food Network, will be opening two addition restaurants in Maryland this year, Catch 22 Southern Seafood Market in Upper Marlboro and The Milk & Honey Market & Pancake Factory in Camp Springs.

No word yet on an opening date, but we wouldn’t be surprised to see it ready to go by the end of the summer. 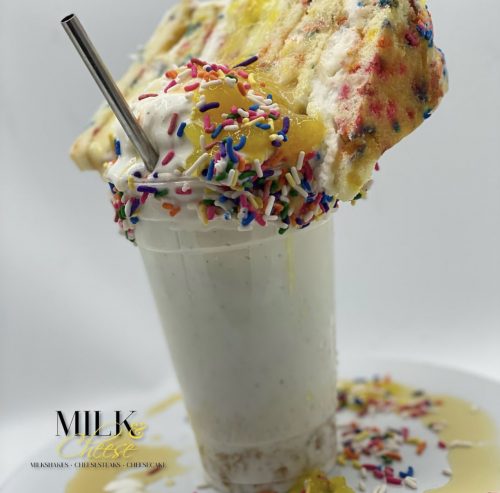 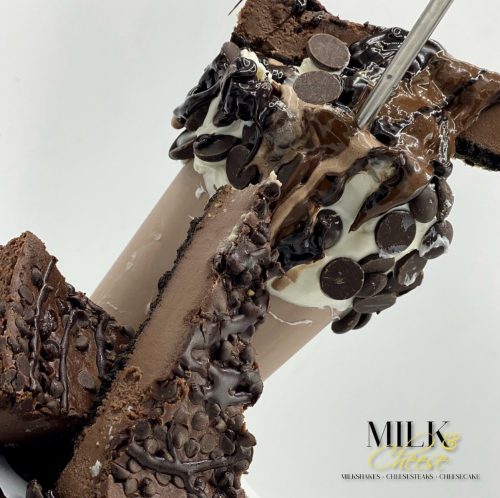 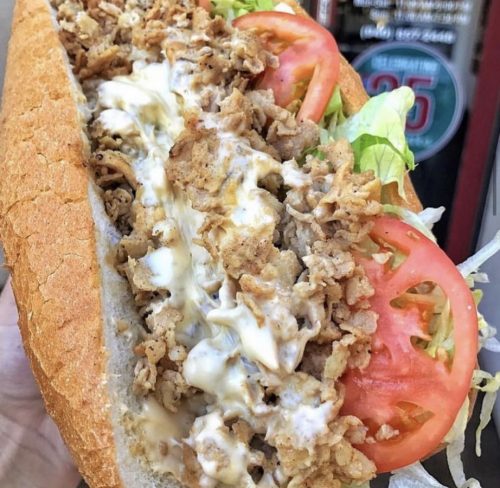 Mexicue is Coming to Bethesda, ABS Hearing Set for Next Week

Grill Kabob is Coming to Research Row in Rockville

Be the first to comment on "Milk & Cheese (A Cheesecake, Cheesesteak, Milkshake, etc. Restaurant) is Making Progress in Olney"