Los Primos is tucked away at 12303 Twinbrook Parkway in Rockville– the former home of El Patio, Crust, and Siena’s Pizzeria.
In September of 2018 Ariel and Olga Villatoro took over the space and opened Los Primos. The Villatoros, who are natives of El Salvador, have spent a lot of time working in different restaurants in the past learning the ins and outs of the hospitality industry while pursuing their dream of having their own restaurant.
Ariel is the front of the house manager.
Eliut Cholula, from Puebla, Mexico,  runs the bar. He incorporates his knowledge of spices and flavors from Mexico into the drinks he has created for the bar. Daniel Cornwell can be found working the front of the house as well.
Chef Olga Villatoro brings her Salvadorean flavors to the back of the house. She’s joined by Saul Atempa and Leo Cholula (Puebla, Mexico). Their butching, sauce development, and slow cooking methods make for a team that has succeeded in bringing new and familiar Latin flavors to the palate.
As of two weeks ago, they’ve added a pick-up station for lunches that includes sandwiches, salads, and a lot more.
Full dinner/lunch menu available on their website: https://www.losprimostexmexgrill.com/
Below you’ll see the following dishes:
• La Parillada (Chorizo, chicken, steak, shrimp, and ribs. This thing is unbelievable.)
• Chiles Rellenos (fresh Poblano pepper stuffed with cheese, dipped in egg batter, and topped with ranchera sauce)
• Their very popular rice and corn tamale
and more! 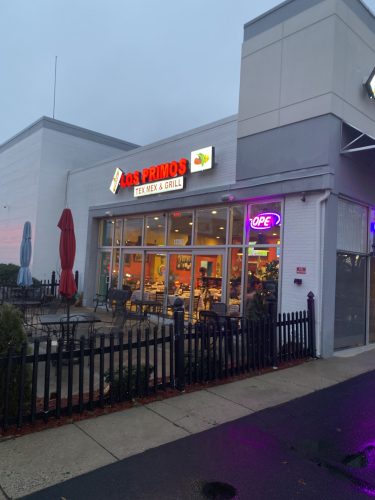 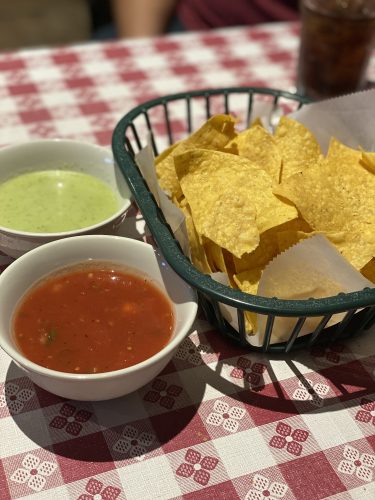 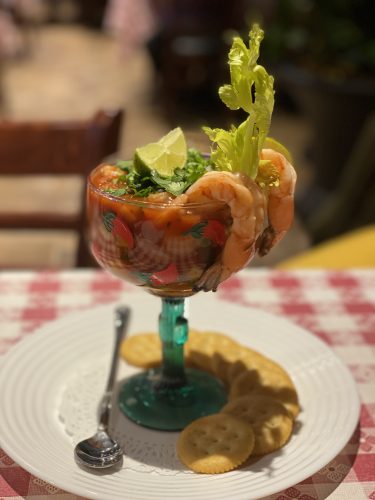 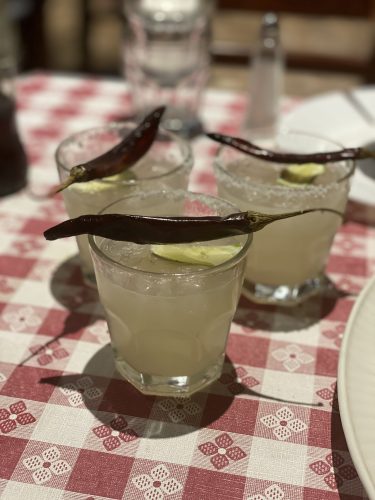 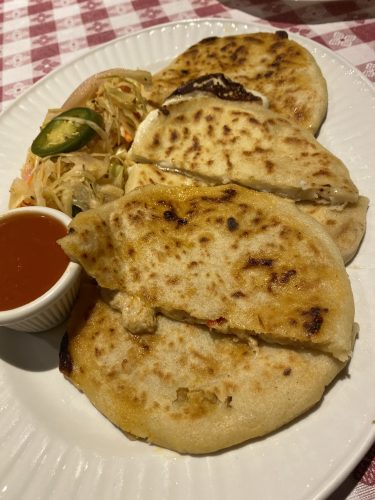 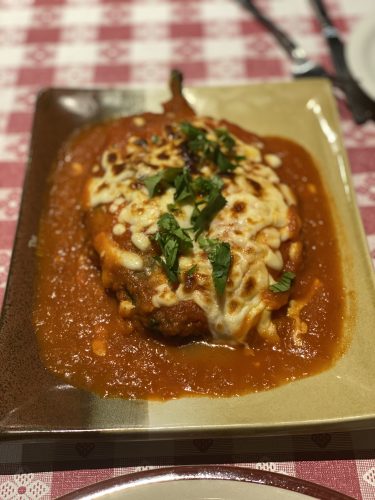 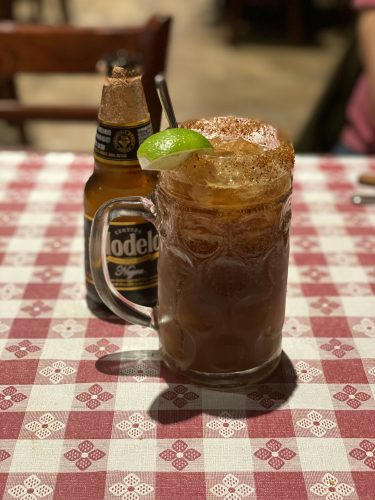 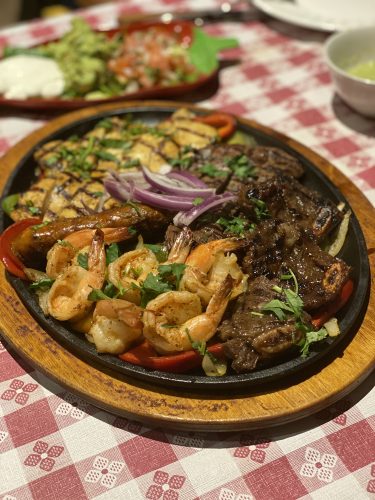 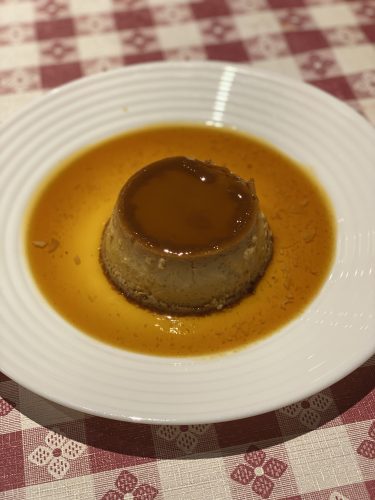 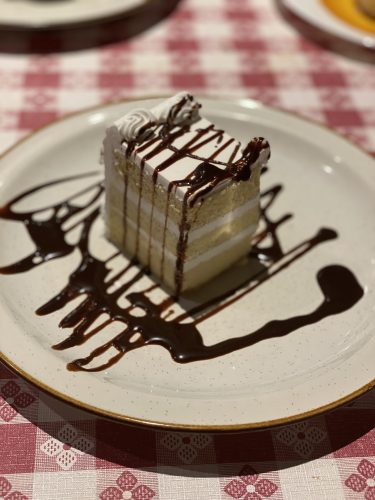 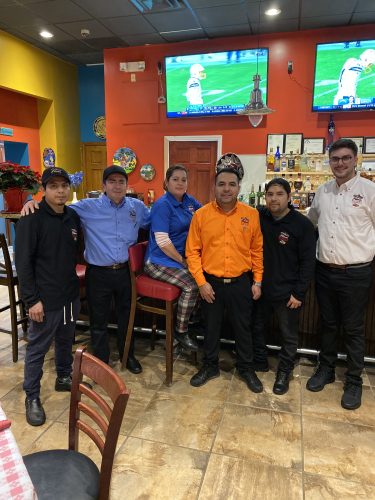