Martin Amini was just hitting his stride in Los Angeles when the pandemic hit in March of 2020 and forced him to leave his dreams behind and move back in with his family in Montgomery County.

The comedian had recently made Thrillist’s “Best Undiscovered Stand Up Comedian list” and had previously opened for headliners such as Trevor Noah, Jerrod Carmichael, and Hasan Minaj.

After over a year of the pandemic and most people staying at home, many businesses that were Martin’s favorite places to perform in D.C. were going out of business– namely Big Hunt and DC Drafthouse., so he decided he would open Room 808 (808 Upshur Street, NW) in DC to try to bring back a space where he and other entertainers could perform.

“The art community had been impacted and there was a huge void.” Amini told us. “Those with dreams to grow in the arts were finding their dreams crushed.”

“I needed art more than ever…I needed it to feel safe.” he said. So he went out and found his favorite local painters, jazz musicians, and comedians, and placed them under one roof.

Martin told us “I wanted to find anything that would remind people that community is still alive during these hard times and help them find comfort through the inclusivity of art.”

In late-June, Room 808 was officially ready to go. As of just a couple weeks ago, starting in the month of September, Room 808 expanded its offerings to include entertainment 5 nights a week, including Comedy and Jazz with headliners flying in from New York and Los Angeles to perform at the venue.

Martin reminisced about his early days growing up on Bel Pre Road in Silver Spring. He wanted a space to have shows that looked and felt like his neighborhood growing up– one that included a wide array of diverse backgrounds.

So far, he feels Room 808 has been a success in not only doing that, but also inspiring a new generation of comedians, which he teaches in his Wednesday comedy class.

Amini’s stand-up material touches on what it’s like growing up mixed in America (primarily here in Montgomery County) and coming from an Iranian and Bolivian background. He hopes to be able to share it with everyone in the area through his new venue. 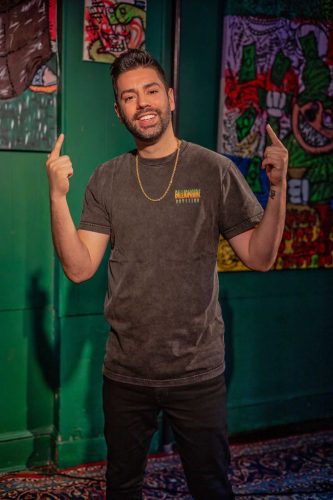 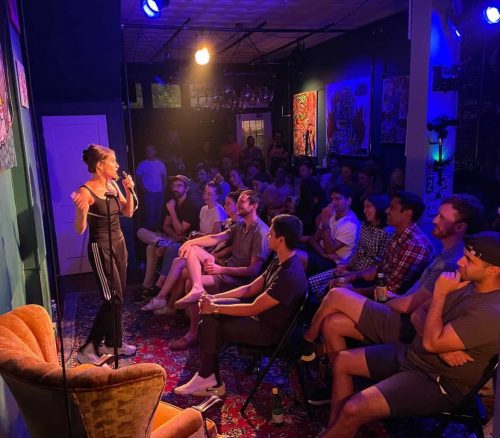 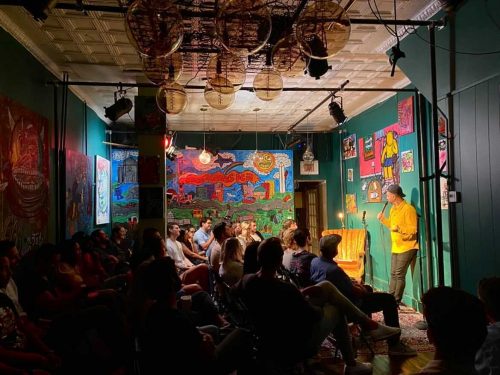 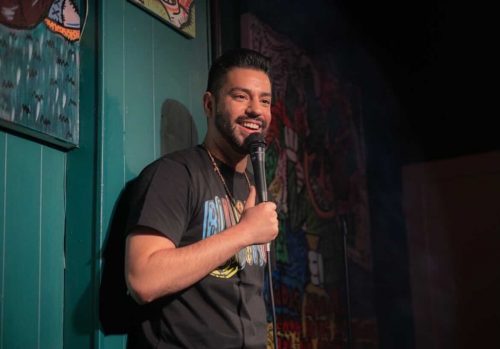 Homecoming Festivities Will Return to MCPS This Fall With Modifications

Message From County Executive Marc Elrich, “We Must Do Everything Possible to Protect Our Children From COVID-19”