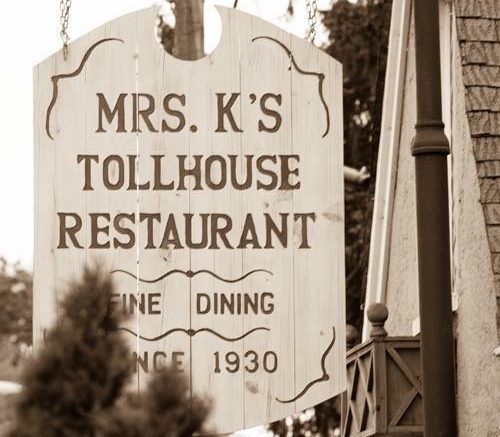 Washington City Paper is reporting that Chris Brown of the Takoma Beverage Co. has signed a lease to take over the former site of Mrs. K’s Tollhouse at 9201 Colesville Rd in Silver Spring.

According to the article, the location will be named Zinnia and feature a café, bar, fine dining restaurant, as well as an outdoor beer and wine garden.

We’ve been told a wine truck and beer tap, along with snacks, could be set up as early as this summer.

Mrs. K’s Tollhouse was opened in 1930 by Harvey and Blanche Kreuzburg. The restaurant was operated by members of the Kreuzberg family until ownership changed hands in 1996.

Mrs. K’s closed back in March after COVID-19 restrictions were enacted.

DC Temple Will Have Lights, But Only For Those Driving By

Be the first to comment on "New Beer/Wine Garden and Restaurant Coming to Former Mrs. K’s Location"