Progress at Amazon Fresh in Gaithersburg

It has been nearly a year since we first reported that Office Depot would be closing and that an Amazon grocery store would be taking its place. A few months later we found out it would be an Amazon Fresh store.

We stopped by the upcoming grocery store, located at 15790 Shady Grove Road in Gaithersburg, to check out the progress, and plenty has been made. The interior is being completely renovated and construction is ongoing. 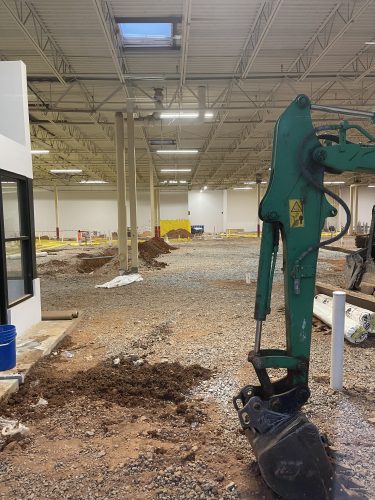 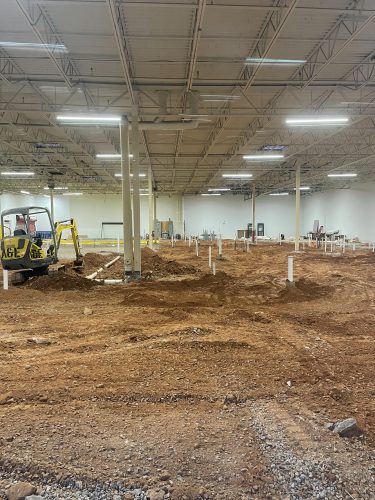 The exterior is already starting to look like an Amazon Fresh store, with plenty of changes made. 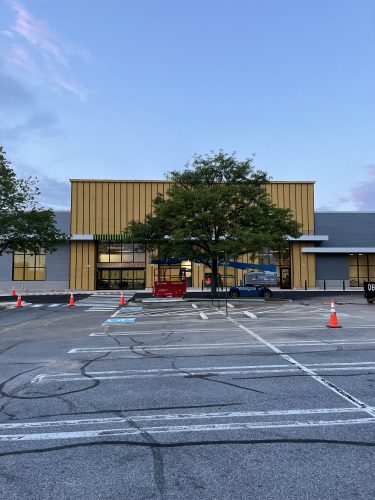 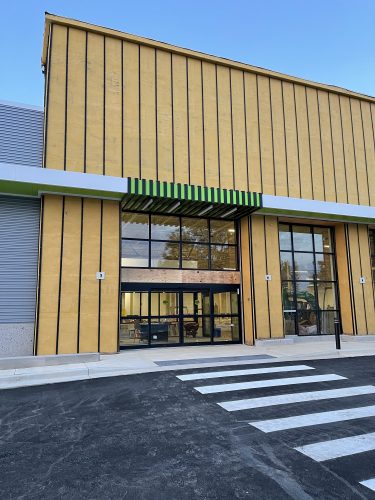 While an opening date has not been provided, a late 2021 or early 2022 date looks likely.

MoCo’s first Amazon Fresh grocery store, in Chevy Chase, will be opening “very soon,” as the store is expected to open by the end of the summer.