After filing for bankruptcy in 2004 due to the collapse of physical album sales and the rise of digital music, Tower Records closed its Rockville location just after the holiday shopping season in 2006, 15 years ago this December.

The beloved chain was more than just a record store. In addition to being a place to buy albums, Tower Records sold books, magazines, videos/DVDs, and concert tickets.  The store held record release events and many major recording artists performed shows at the location, including Foo Fighters, Pearl Jam, Good Charlotte, and Blink-182.

This video, created by staff members of Tower Records Rockville in 1995, was uploaded to YouTube by despinapp in 2009, and perfectly encapsulates the vibe of the store and the culture of the time.

We recently posted about the store on Instagram and these were some of the best responses: 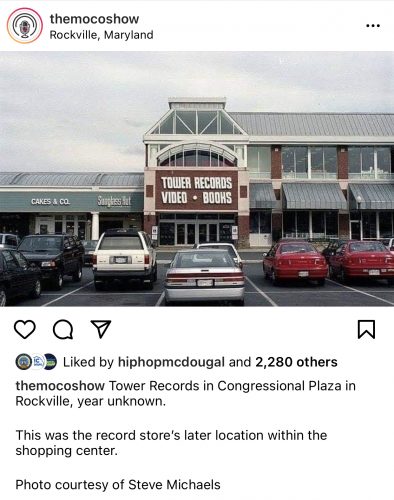 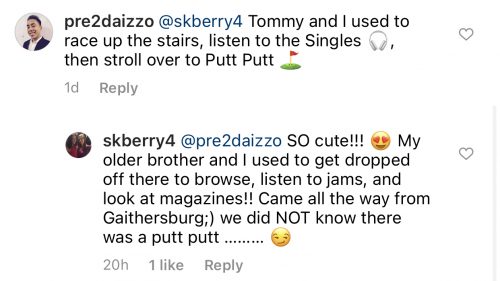 Watch the full Pearl Jam concert from 1991 below:

In November of 2020, Tower Records returned as an online retailer at www.towerrecords.com

Metro Announces it Will Extend Reduced Service Levels Through December 31