Per MCPD For Immediate Release: Thursday, September 22, 2022: Detectives from the Montgomery County Department of Police have arrested and charged 34-year-old Elliott George Patterson, of Silver Spring, for a shooting that occurred on Tuesday, September 6, 2022, in the 1900 block of Treetop Ln. in Silver Spring.

At approximately 4:12 p.m., 3rd District officers responded to the location for the report of a shooting that just occurred. Upon arrival, officers spoke with a witness who stated that they heard arguing outside. They looked out of their window and saw a white Infiniti SUV and a group of young males and females standing around the SUV. The witness also stated that they saw the Black male suspect and a Black female arguing with the group of young people.

During the argument, the suspect pulled a gun out of his bag. The female he was with tried to intervene and smacked the gun out of the suspect’s hand. The suspect picked up the gun and fired a round toward the group of young people. Everyone fled the scene. No victims were located. A short time later, the white Infiniti SUV returned to the scene and told officers that they were victims of the shooting that occurred. The victims also stated that they saw the suspect driving a black Hyundai Sonata. The Black male suspect was described as 5-feet, 7-inches tall, of a thin build, between 20 to 30-years-old, wearing a black shirt, black pants and a crossbody satchel bag. Officers located the suspect vehicle in the area and determined that the vehicle was registered to Patterson, and through the course of the investigation, witnesses identified Patterson as the suspect.

Patterson has been charged with multiple counts of first-degree assault and reckless endangerment and multiple firearms related charges. He is currently being held without bond. Detectives are asking anyone with information regarding this suspect or this crime to call the 3rd District Investigative Section at (240) 773-6870. Callers may remain anonymous. 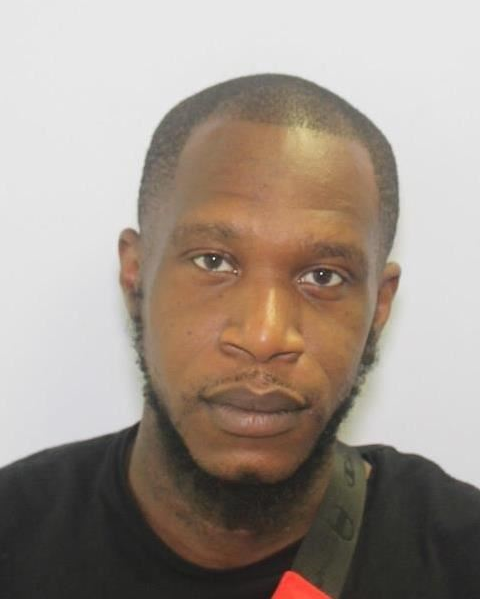 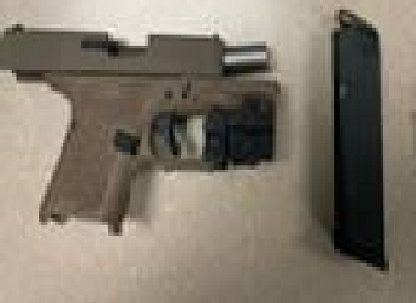 I-270 & Beltway Toll Lanes to Be Built By Tutor Perini