While networks like HBO and Showtime get a lot of attention for their original series, Starz has done a great job creating its own successful shows.

Its highest rated series of all-time, Power, is a crime drama that aired for six seasons– from 2014 through February of 2020. It was created and produced in part by Curtis “50 Cent” Jackson, and follows the life of a man named James St. Patrick AKA “Ghost” who is dealing drugs in New York while working as a nightclub owner.

While main characters James St. Patrick/Ghost, Tommy, Tasha, Tariq, and others don’t have any MoCo ties, a few actors who appeared throughout the series are MoCo natives. 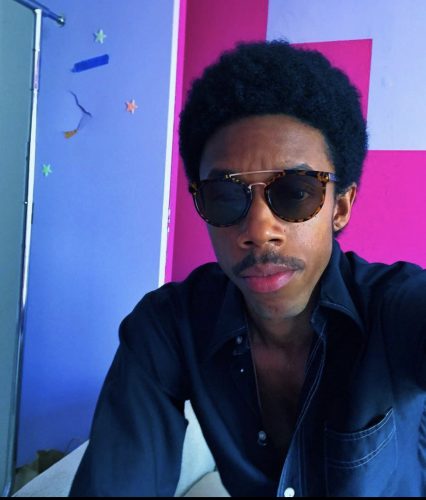 Britt-Gibson played the role of Rolla– one of the many drug dealers who worked with Tommy and Ghost/James St. Patrick. He was mentored by Ghost in the early years while growing up in he drug business. His character was wrongly killed by Ghost after being framed for hiring a hit man to kill Ghost.

He was born and raised in Silver Spring and graduated from Blake High School in 2003. 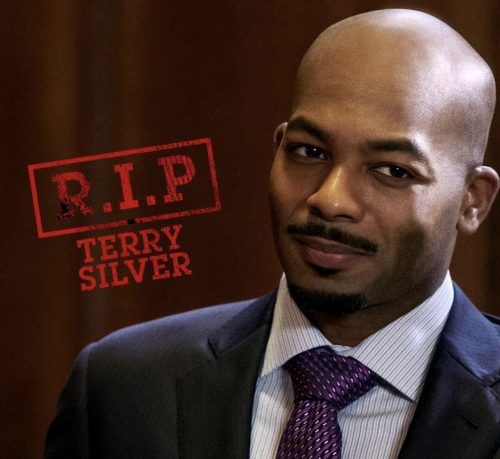 He is from Gaithersburg, but attended St. Albans School in Washington D.C. 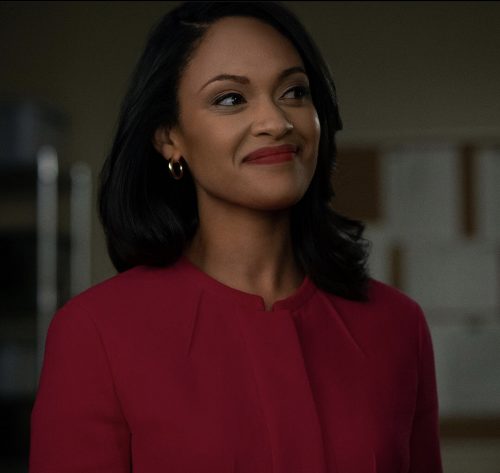 Addai-Robinson played the role of Ramona Garrity– a political strategist for the DNC (Democrat National Committee).  She also begins to be a love interest for James St. Patrick/Ghost in the final season of the show.

Addai-Robinson was born on January 12, 1980, in London; her mother is from Ghana and her father was a U.S. citizen. She moved to the U.S. when she was 4 and was raised by her mother in Silver Spring, where she graduated from Blair High School in 1998.