Yes, it is open, and there are still over forty retailers/shops open for business inside.

Latest redevelopment update: WRS Inc., the real estate investment firm based out of South Carolina that purchased the “core” of Lakeforest Mall back in 2019, purchased the mall’s four anchor sites at the beginning of March.  Redevelopment of the mall could not begin until all four owners of the anchor stores, and the owner of the mall’s core, came to an agreement, which has stalled potential redevelopment of the mall for years. The four anchor sites (Sears, JC Penney, Lord & Taylor and Macy’s) and their parking lots were not included in the 2019 purchase. Of the four anchor stores, only Macy’s remains open.  Additional details here.

Below is a list of what was open, and a few photos, from when we stopped by on April 5th at 11AM: 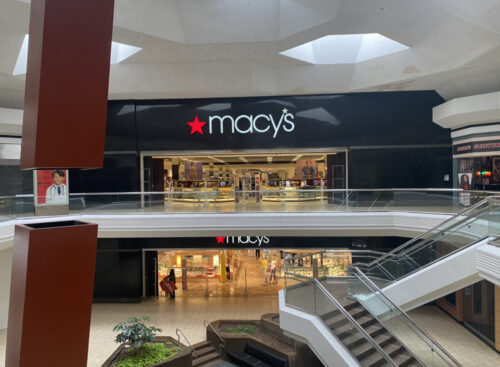 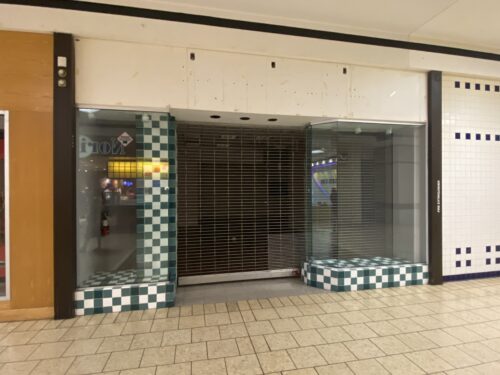 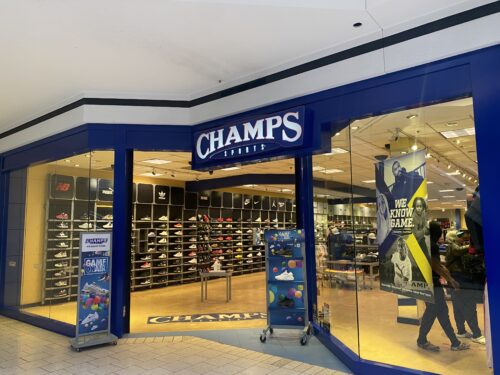 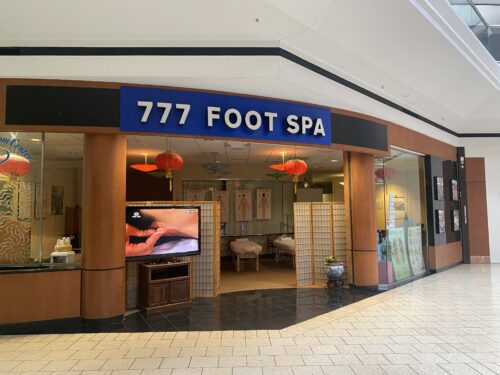 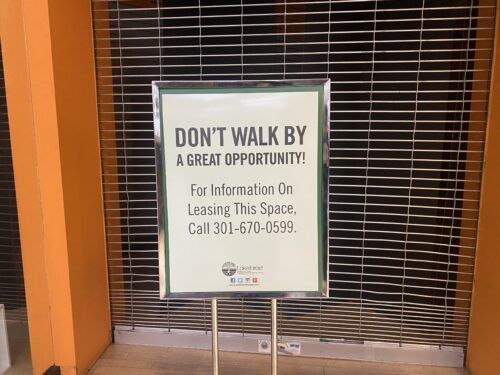 I swear a bunch of those stores have to be fronts for money laundering. A store simply called French Perfume? Give me a break.

I don’t see a single store with anything for me.

What a pityful state the mall is in now.
I been visiting here more than twice a week since 1995. How busy the mall used to be.
2019 was the start of the decline.
Hope WRS undertakes a few repairs, and lower the rents, so the shops return again.
They should also have the law around, more security and enforce dress code.
It beats Tysons and Montgomery for location, parking and ease to get to.