His first television role was as Joey Grimaldi for two episodes on the NBC series Homicide: Life on the Streets. He then went on to more prominent roles like Sgt. Jay Landsman in The Wire, defense attorney John Buchanan in Law & Order: SVU, and a lot more.

Actor and acting coach Delaney Williams grew up in Silver Spring and even played the role of the Russian constable in Montgomery Blair High School’s 1978 production of Fiddler on the Roof…back when he went by Bill Delaney.

In the image below, courtesy of Delaney’s Instagram, you’ll see him in a YMCA Silver Spring shirt. 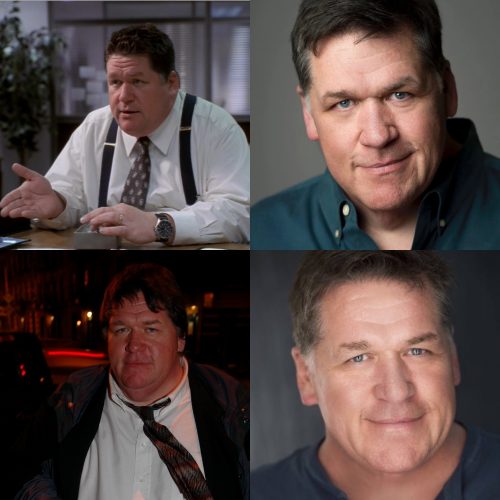