CSX railroad traffic was temporarily stopped in both directions and some local roads were closed in the area.

At this time the leak is controlled/shut off and no injuries were reported. 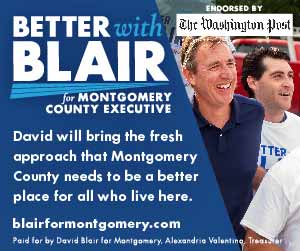