Detectives from the Montgomery County Police Department (MCPD) – Major Crimes Division continue to investigate the October 12 armed robbery of a bank in Rockville. Investigators are asking for the public’s help in identifying the suspect.

On Tuesday, October 12, at approximately 4:00 p.m., 1st District Officers and Rockville City Police responded to a bank in the 1100 block of Nelson Street for the report of a robbery that just occurred.

The suspect is described as a white male, approximately 5-feet-9-inches tall, thin build, wearing a dark long sleeve jacket and black cargo pants. The suspect was wearing a ski mask and blue gloves. 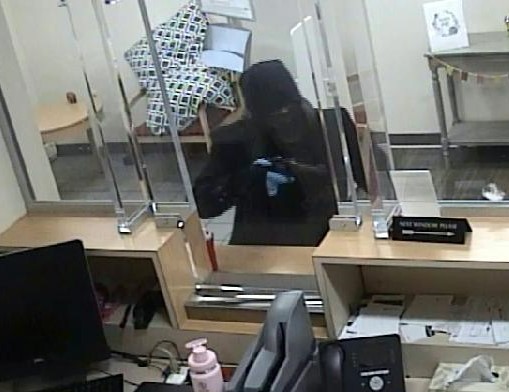 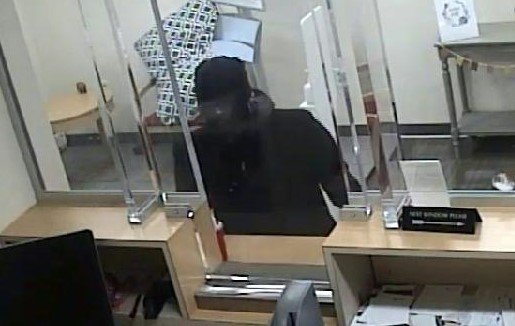 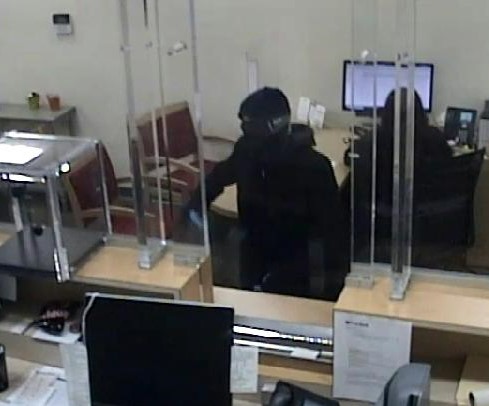 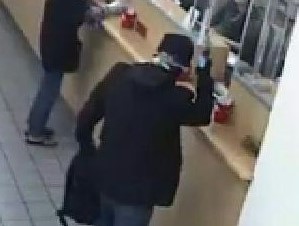