Dog haus BierGarten is Coming to the Kentlands 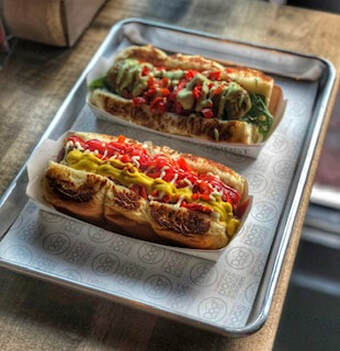 Today, approximately 10 months after their Bethesda location opened, Bethesda Beat reported that they’ll be opening their second location in MoCo when they open up in Kentlands Market Square in Gaithersburg.

For a sneak peek at what to expect, check out our instagram post from our visit to Dog Haus.

While an exact date has not been given, the restaurant is expected to accompany MOD Pizza, Cinepolis Luxury Cinemas, and more in the newly revamped Kentlands later this year.