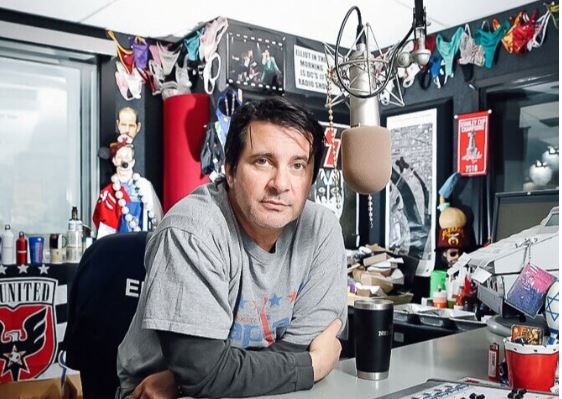 Other 2021 Radio Hall of Fame inductees include Dan Patrick and Kim Komando.

Congrats Elliot @EITMonline who will be inducted into the Radio Hall of Fame! pic.twitter.com/XIMVQGCEh5

About: The Radio Hall Of Fame is a project of the MBC, which is a designated 501(c)3 non-profit organization. The Radio Hall of Fame is supported via the generous donations from broadcasting companies and organizations creating programming for distribution on broadcast and satellite radio as well as radio personalities and radio management.

Statement from Montgomery County Commission on Remembrance and Reconciliation Commemorating and Remembering the Lynchings of Mr. John Diggs-Dorsey and Mr. Sidney Randolph

The Agency DC Metro is Here!