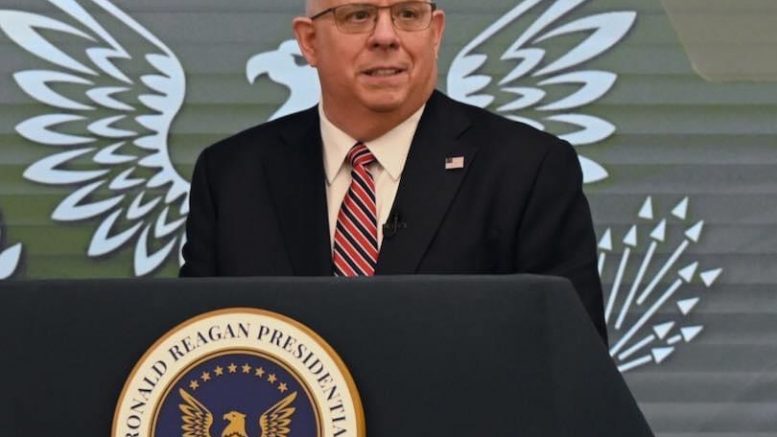 This morning Governor Larry Hogan’s spokesperson Mike Ricci tweeted that Governor Hogan “will have minor outpatient surgery for early stage basal and squamos cell carcinoma on his face and shoulder. This is a form of skin cancer that he has had before.

The governor is a big believer in the importance of early detection.” 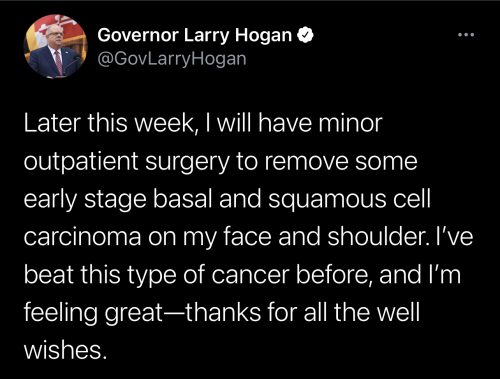 Hogan was previously diagnosed with non-Hodgkin’s lymphoma a few months after being sworn is as Governor back in 2016.  A press conference will be held on Thursday, January 14th to provide an update.

A Deeper Look at What is Considered Part of the DMV