2022 is the 161st anniversary of The Battle of Ball’s Bluff. According to local lore, the area around the 33/34 Mile Mark of the Chesapeake and Ohio Canal (C&O Canal) near Poolesville is haunted by the ghosts of Civil War Soldiers (photos below).

During the early days of the American Civil War, Union soldiers ferried across the Potomac River from the Maryland side in Montgomery County to the Virginia side for the Battle of Ball’s Bluff against the Confederate Army, who were camped alongside the river in Leesburg, VA.

The Battle of Ball’s Bluff took place on October 21st, 1861, some 159 years ago to this day, and was one of the first few battles of the Civil War. The Confederate Army did end up defeating General George McClennan and the Union Army, and as the Union troops attempted to cross the Potomac River back from Virginia to Maryland in retreat, some of their boats got swamped and capsized around Harrison Island, and many Union troops drowned.

It is said that the ghosts of the soldiers who drowned haunt the area around Mile 33/34 of the C&O Canal. Local canallers would even avoid tying up their vessels in that area at night. Additionally, it is said that mules also “sensed” the haunted area and would attempt to hurry through it. 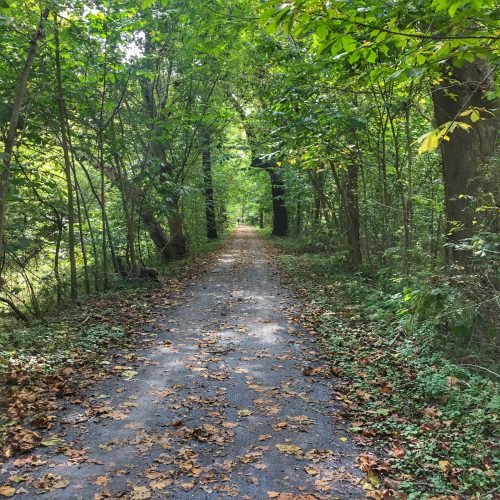 Harrison Island from the Virginia side of the Potomac. 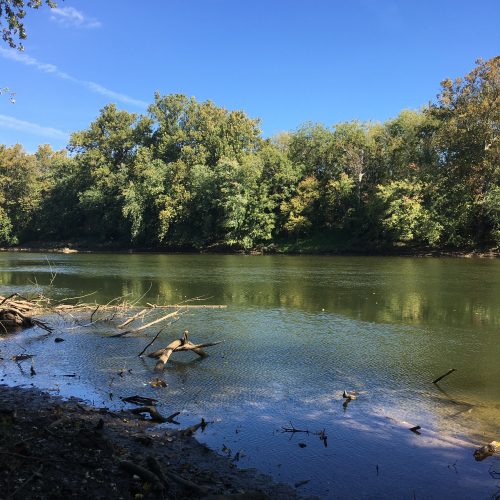 Map of the Battle of Ball’s Bluff 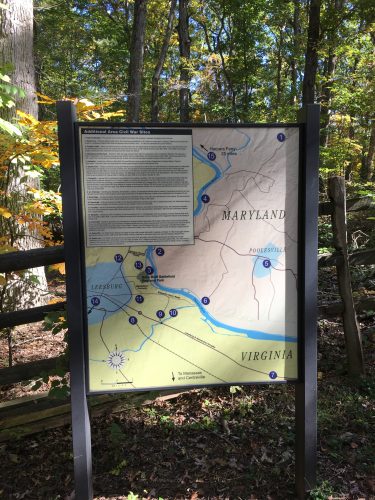 Kanye West Qualifies As Write-In Candidate For President in Maryland

How to Recycle/Dispose Christmas Trees in Montgomery County

yoooo i just went there today