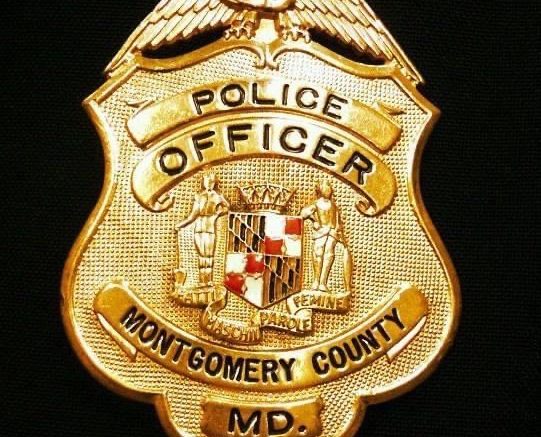 Tonight at 10PM, WATCH OR SET YOUR DVR to the Investigation Discovery channel to see Officer Michael Damskey featured on the show “Body Cam”.

A synopsis of what will be shown on tonight’s episode is below:

On the night of February 26 into the morning of February 27, 2019, Officer Michael Damskey was working the midnight shift in the 4th District.

At approximately 11:40 p.m. on February 26, 2019, Officer Damskey was conducting a traffic stop on Georgia Avenue at Bel Pre Road when he observed a traffic collision. One of the involved vehicles became fully engulfed in fire. Officer Damskey quickly retrieved his fire extinguisher from his police car, used it to diminish the flames in the vehicle, and pulled the driver from her burning vehicle.

The investigation by Collision Reconstruction Unit detectives would determine that the victim was stopped at a red light on Georgia Avenue at Bel Pre Road when her vehicle was struck from behind by another vehicle traveling at 117 miles per hour.

MCP’s video of this event (which was originally released in March of 2020) can be seen here: https://www.youtube.com/watch?v=V0_nmMcZxcI

Note: This video contains body-worn camera footage of the rescue and may not be suitable for everyone.