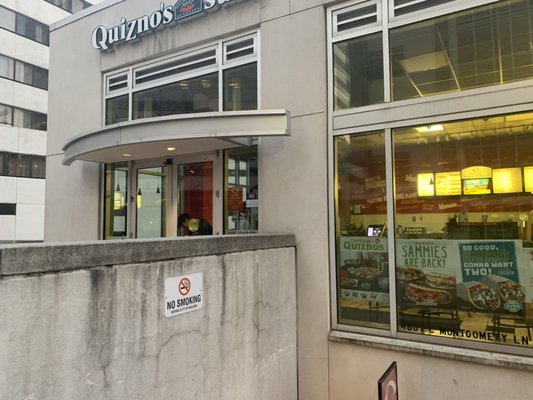 Quiznos Down to One MoCo Location After Bethesda Store Closes

Quiznos in Bethesda is listed as permanently closed on Google with much of the interior cleared out, according to several reader reports.

Many Quiznos locations closed across the country when the company filed for bankruptcy back in 2014. MoCo is down to two, (Rockville and Bethesda), but it looks like the sub chain is making a mini-comeback.

Quiznos looked to be returning to its old Gaithersburg location at 124 Plaza last year, but we spoke with Site Realty a couple months back after seeing a ‘For Lease’ sign at the space and they informed us Quizno’s would not be coming back.

MCPS Anticipates and is Preparing for an Extended Closure