Top Posts
Update on Friday Night Fire in Olney That...
Detectives from the Montgomery County Department of Police...
Rockville Recognized for Award-Winning Comprehensive Plan
The Act of Declawing Cats is Now Illegal...
(Located) Detectives from the Montgomery County Department of...
Beyond MoCo: Arundel Mills Placed on Lockdown After...
PIKEtoberfest Still Scheduled to Take Place on Sunday,...
Concern for Missing 16-Year-Old from Gaithersburg
Applications for Abortion Access Grants Program Due By...
MPD Seeks Public’s Assistance in Murder of Montgomery...
MoCoMoCo PoliceNewsPotomac

Detectives from the Montgomery County Police Department (MCPD) – Major Crimes Division continue to investigate the April 14 and May 3 armed robberies of a Wells Fargo Bank in Potomac believed to have been committed by the same suspect.

MCPD detectives have been coordinating with Prince George’s County investigators, as the suspect is believed to have committed a bank robbery in that jurisdiction on May 17.

The Police Department is sharing surveillance photographs of the suspect from the bank robbery in Prince George’s County.  In these photographs, two distinctive tattoos can be seen on the suspect’s neck; one tattoo appears to say, “Loyalty.”

Investigators are asking anyone with information about the suspect to contact the Major Crimes Division at 240-773-5100 or Crime Solvers at 1-866-411-TIPS (8477) or online. Tipsters will remain anonymous. 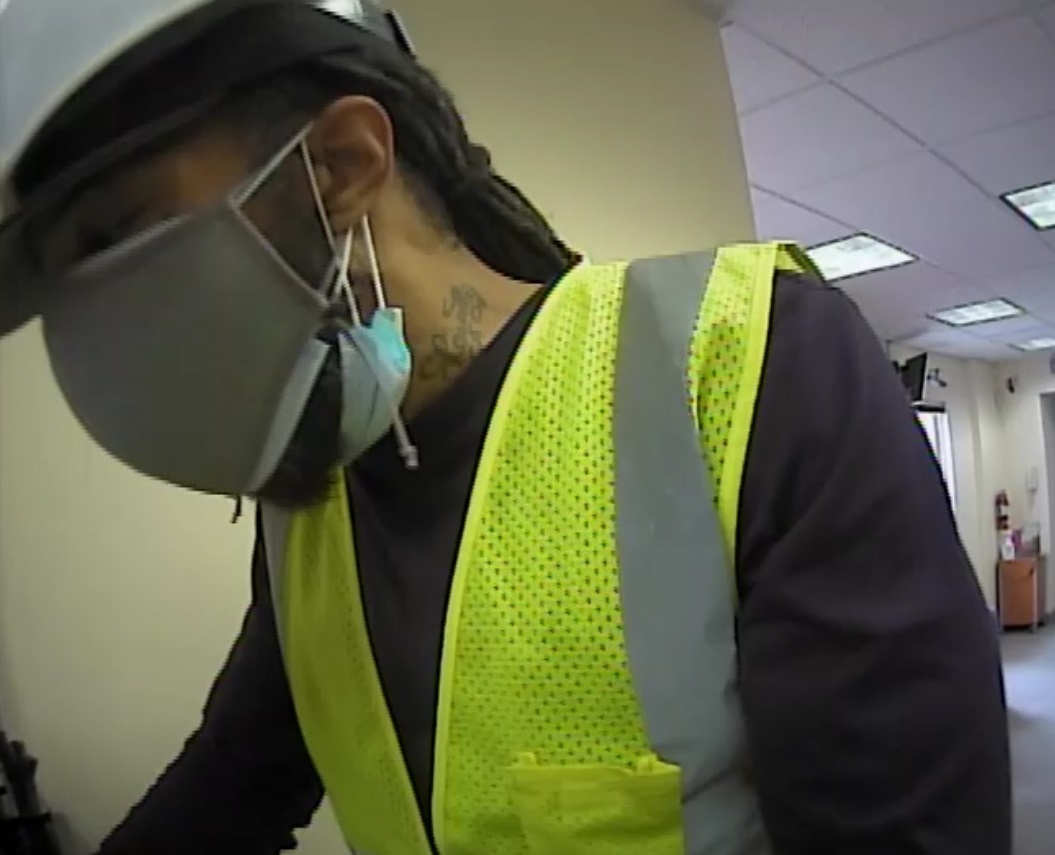 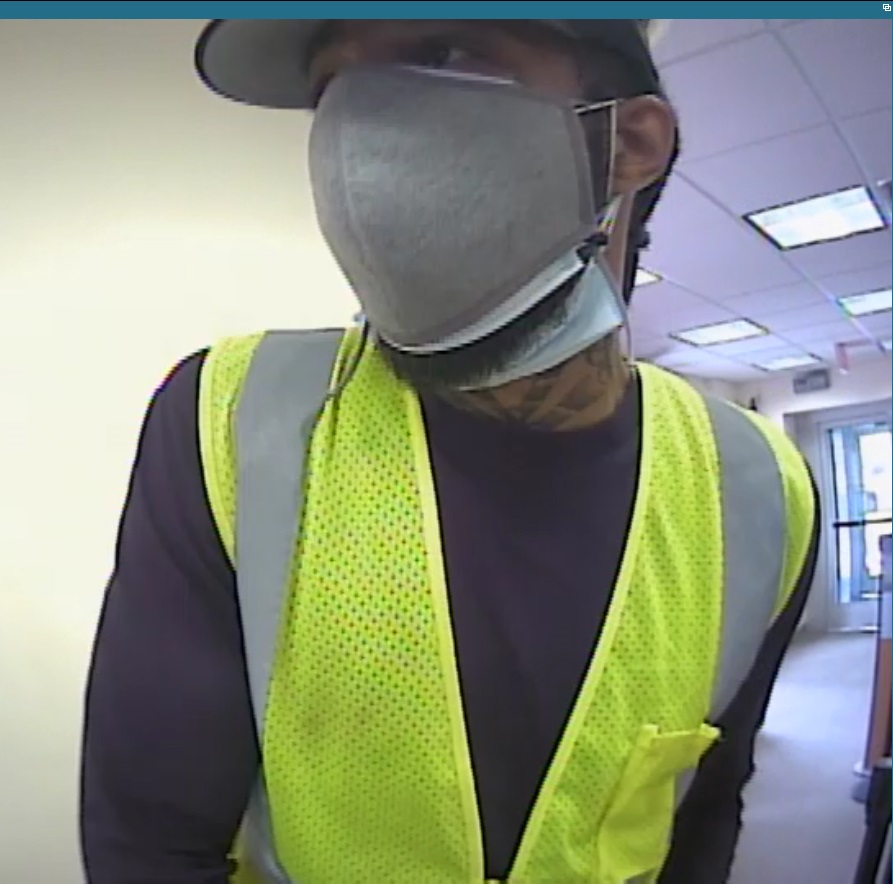 Lone Oak Brewery and The MoCoShow Bring You...