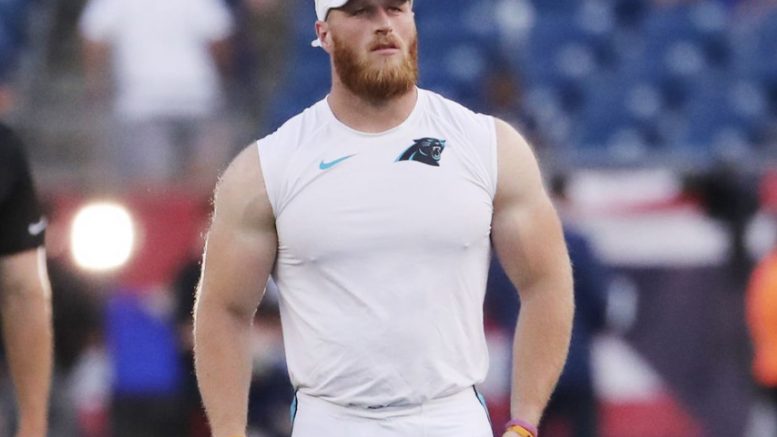 The Washington Football Team released Chris Blewitt after three of his five field goal attempts were blocked in his two weeks as the team’s kicker.

Blewitt was signed after Washington released longtime kicker Dustin Hopkins after an inconsistent start to the year.

Joey Slye, possibly known for his physique as much as he is for his kicking, has been signed. Slye was initially signed by Ron Rivera in Carolina back in 2019. He was the Panthers’ kicker for two seasons, making 54 of 68 field goals in his time there. 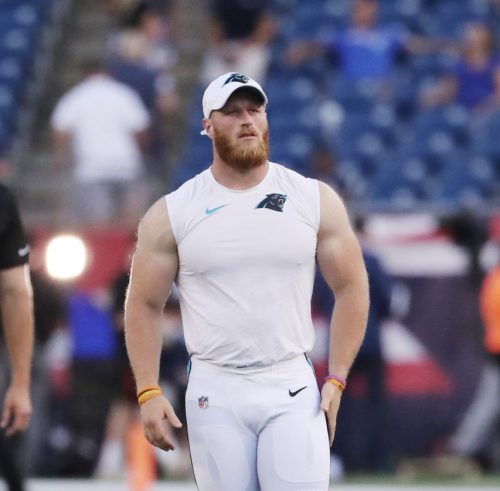