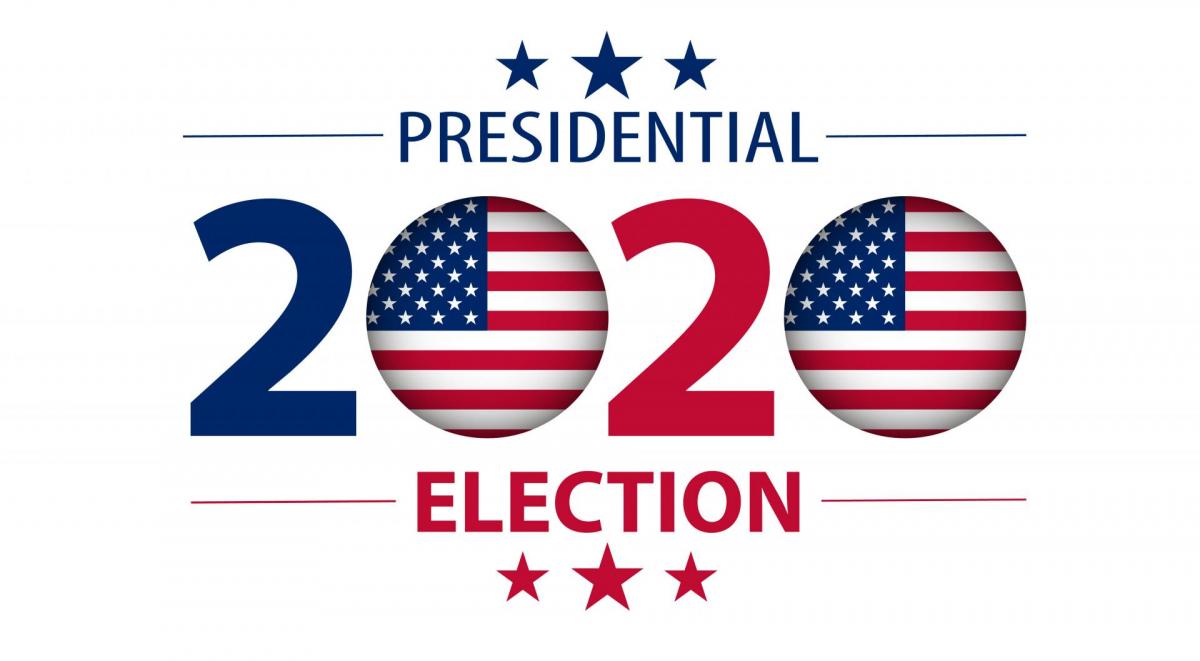 The Montgomery County Board of Elections has stated that official mail-in ballots started arriving in voters’ mailboxes this past weekend – as with other elections in the past, this cycle’s ballot consists of several ballot measures that voters can weigh in on this election.

This election, there are six measures that MoCo voters will be able to voice their opinion on; two of them are statewide in Maryland, and four of them are local and exclusive to Montgomery County.

This ballot measure gives the MD General Assembly (the main state legislative body) the ability to alter the state’s budgetary process, provided any additions or removal of items do not exceed the original total budget amount that is proposed by the Governor – this would kick in in 2024. Currently, the Governor of Maryland holds much of the budgetary control, as the General Assembly is not permitted to add appropriations to the Governor’s proposed budget.
Voters will be able to vote “For” Question 1 or “Against” it.

2) Do you approve the expansion of commercial gaming in the State of Maryland to authorize sports and events betting for the primary purpose of raising revenue for education?

This ballot question is basically asking if voters support the authorization of sports and event betting in Maryland – revenue raised would go towards supporting public education in MD. Unlike D.C. and Virginia, Maryland currently does not allow sports and event betting operations within its borders. In 2019, MD lawmakers proposed a bill that would legalize these operations, but it ultimately did not pass. Voters may either vote “Yes” or “No” on Question 2.

Question C proposes an increase of the number of members on the County Council from nine to 11, in addition to an increase of the number of Council districts from five to seven. Currently, the County Council is made up of five district-specific members (one for each district) and four at-large members. At-large Council members represent the entire county, as opposed to only a specific district. This means that Montgomery County residents are represented by five councilmembers: one district-specific member and four at-large members. Question C would increase the number of districts and district representatives while keeping the number of at-large councilmembers at four.

Question D is the final local ballot measure; it also deals specifically with the makeup of the County Council. This ballot measure would amend the Charter to divide the County into nine different districts, as opposed to the current five districts. Under this amendment, the at-large council seats would be no more, and voters would select one council member based on their home district. The number of members on the Council would still be nine, but voters would only vote for one councilmember to represent their district.

MD’s General Election is on November 3rd – voters may also request mail-in ballots if requests are received by Tuesday, October 20th. For more information on the general election, please visit MD’s Board of Elections website at https://elections.maryland.gov/voting/index.html or Montgomery County’s at https://www.montgomerycountymd.gov/elections/index2.html.

Featured image courtesy of the Montgomery County Board of Elections website.

Unemployment Claims in MoCo Based on Zip Code

Be the first to comment on "2020 General Election: A Breakdown of MoCo’s Ballot Measures"