Per MCPD: Detectives from the Montgomery County Department of Police – Major Crimes Division have arrested and charged 32-year-old Tyrone Lamont Jones of Capitol Heights, MD, with the armed robbery of the Apple store in the 4000 block of Bethesda Ave.  On October 22, 2022, at approximately 6 p.m., 2nd District officers responded to the location for the report of an armed robbery that just occurred.

The investigation by detectives has determined that Jones arrived at the location in a gold Cadillac and entered the store. After having a brief conversation with an employee about purchasing some electronic merchandise, Jones produced a semiautomatic handgun with a gold slide and an extended magazine and demanded the items. The employee handed over the merchandise to Jones, who then exited the store and left the scene in the gold Cadillac.

Through the investigation, detectives identified Jones as the suspect. On November 3, 2022, Jones was driving the gold Cadillac in Prince George’s County when he was arrested. A search of the vehicle revealed items of evidentiary value. Jones was transported to the Montgomery County Central Processing Unit, where he was charged with armed robbery related charges. He is being held without bond. 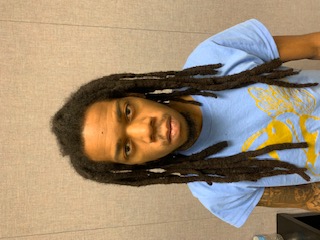 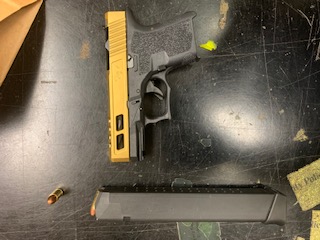 The Agency’s ‘Buying Beverly Hills’ Out Now on Netflix (sponsored)