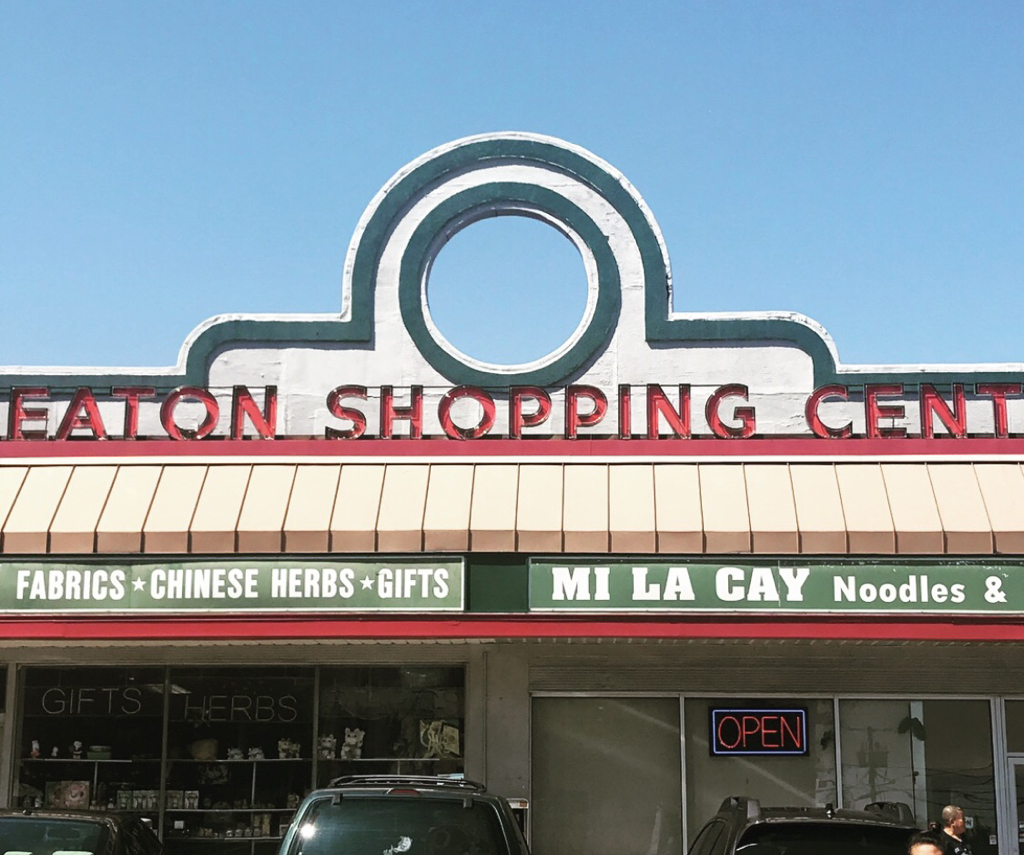 Let me start by saying that I’m not a pho expert. I’ve had it in multiple locations in MoCo and have enjoyed at just about every one, but so far one has stood out a little more than others.

I first tried Mi La Cay when I spent “An Afternoon in Wheaton” a couple months back (www.mocoshow.com/blog/an-afternoon-in-wheaton). I went back again a couple weeks back because I really enjoyed myself the first time.

I started with the roasted quail, which was cooked just right and served with a very tasty sauce that contained salt and pepper in it. 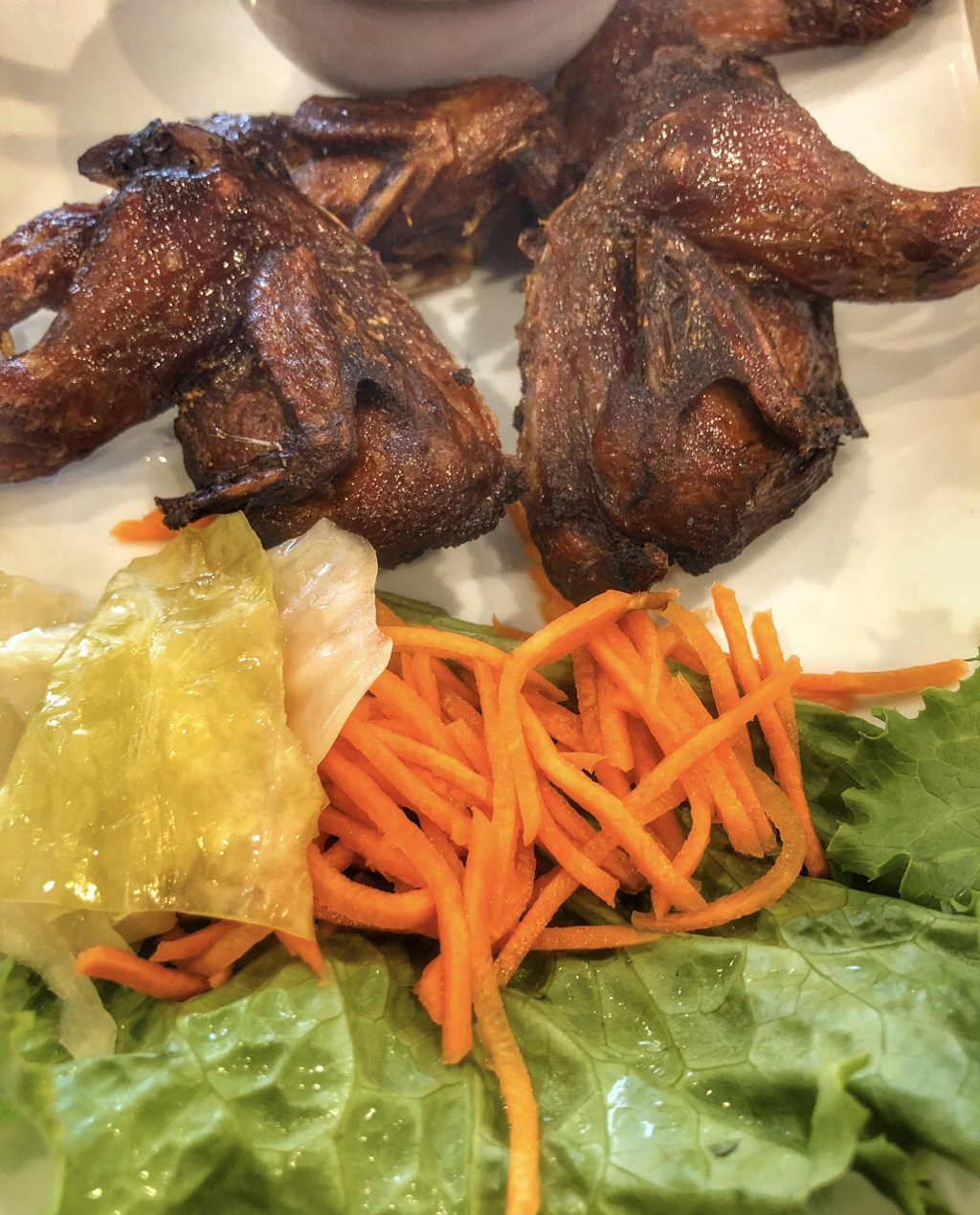 I had the Pho La Cay (slightly spicy, but I don’t like too much spice and this was just fine for me). The broth was very flavorful and there was plenty of meat in the soup. The noodles were also good. 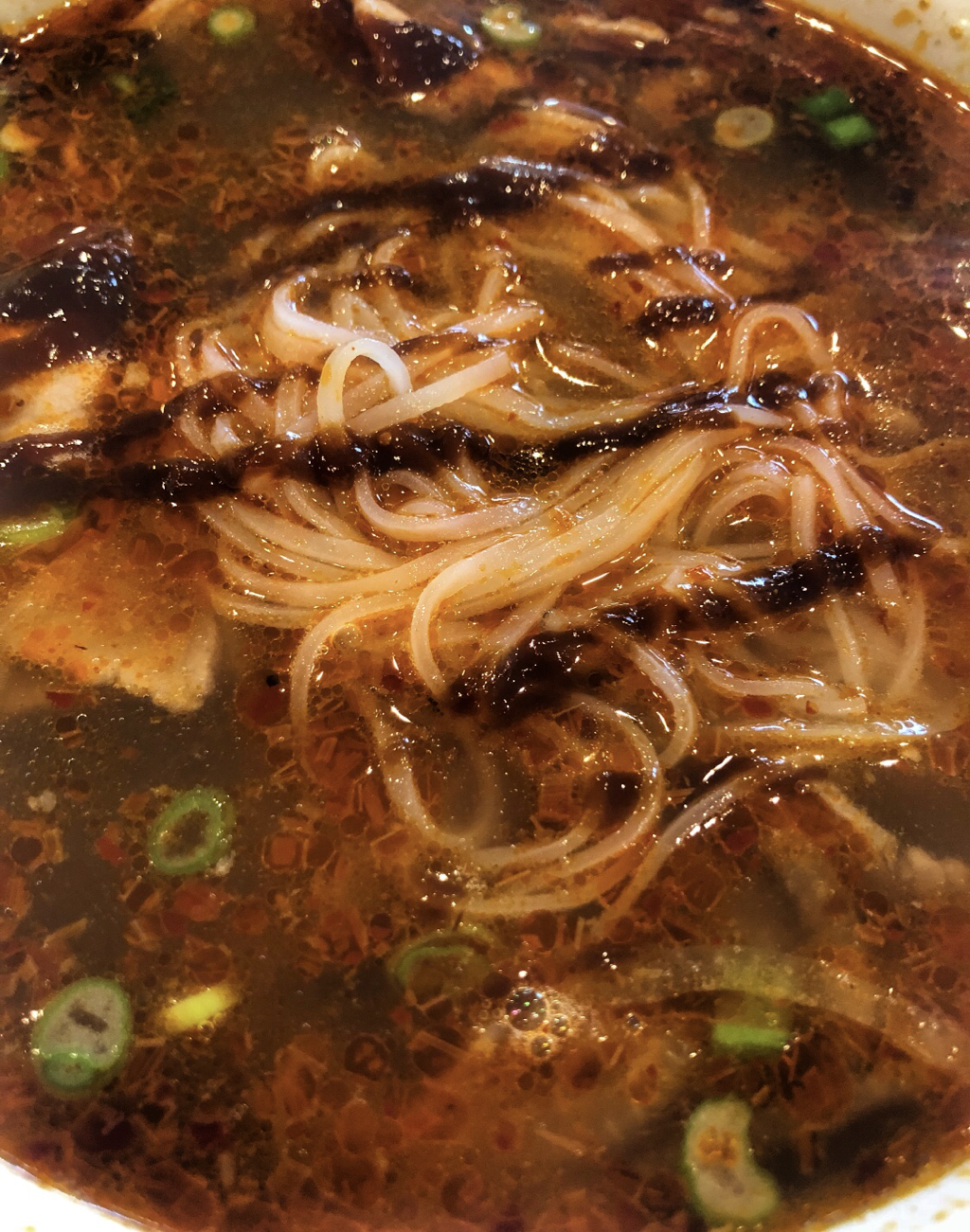 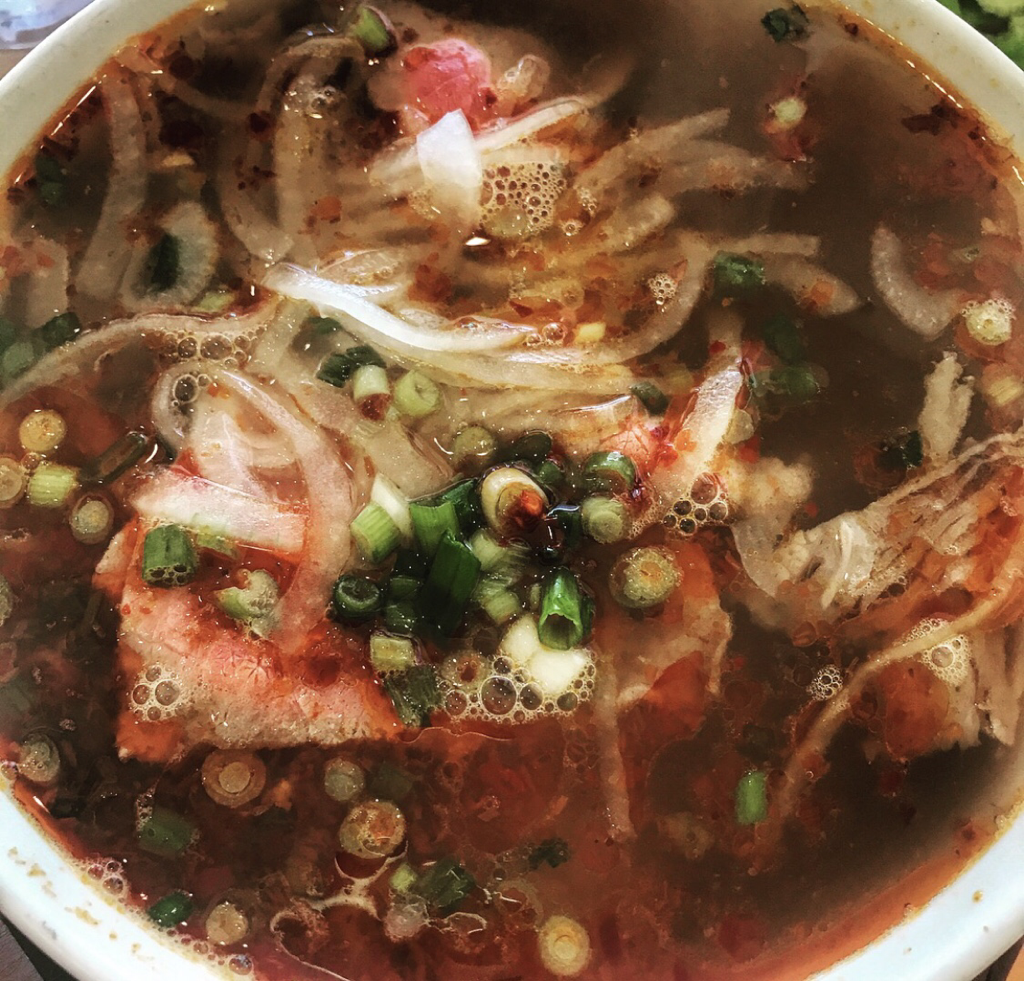 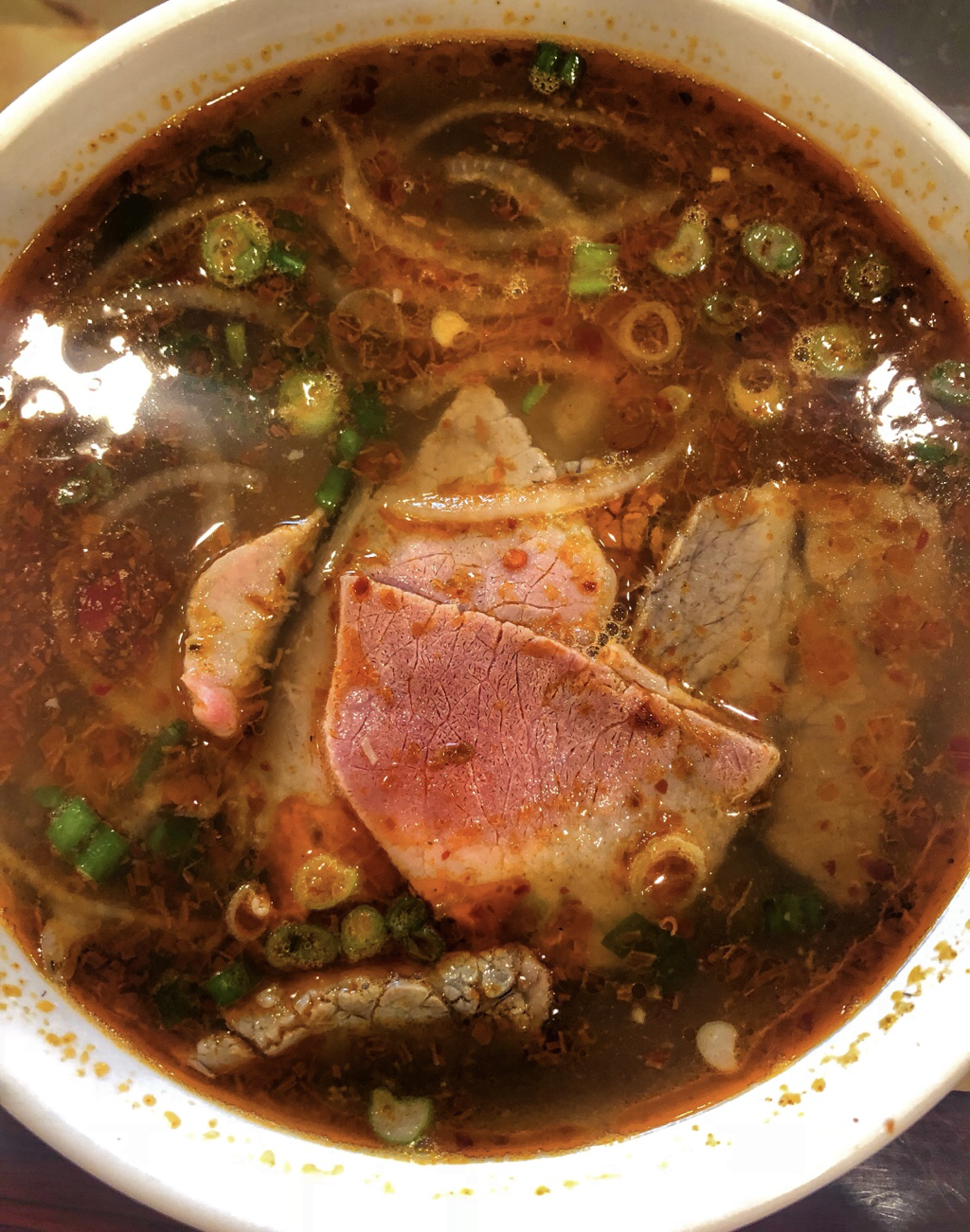 Mi La Cay came highly recommended by our Twitter followers, it’s not expensive, and I’ve really enjoyed the pho both times I’ve been to the restaurant. Definitely worth a shot if you’re in Wheaton.
SHARE TWEET PIN

Be the first to comment on "Best Pho In MoCo? I Think It Could Be Mi La Cay (Wheaton)"