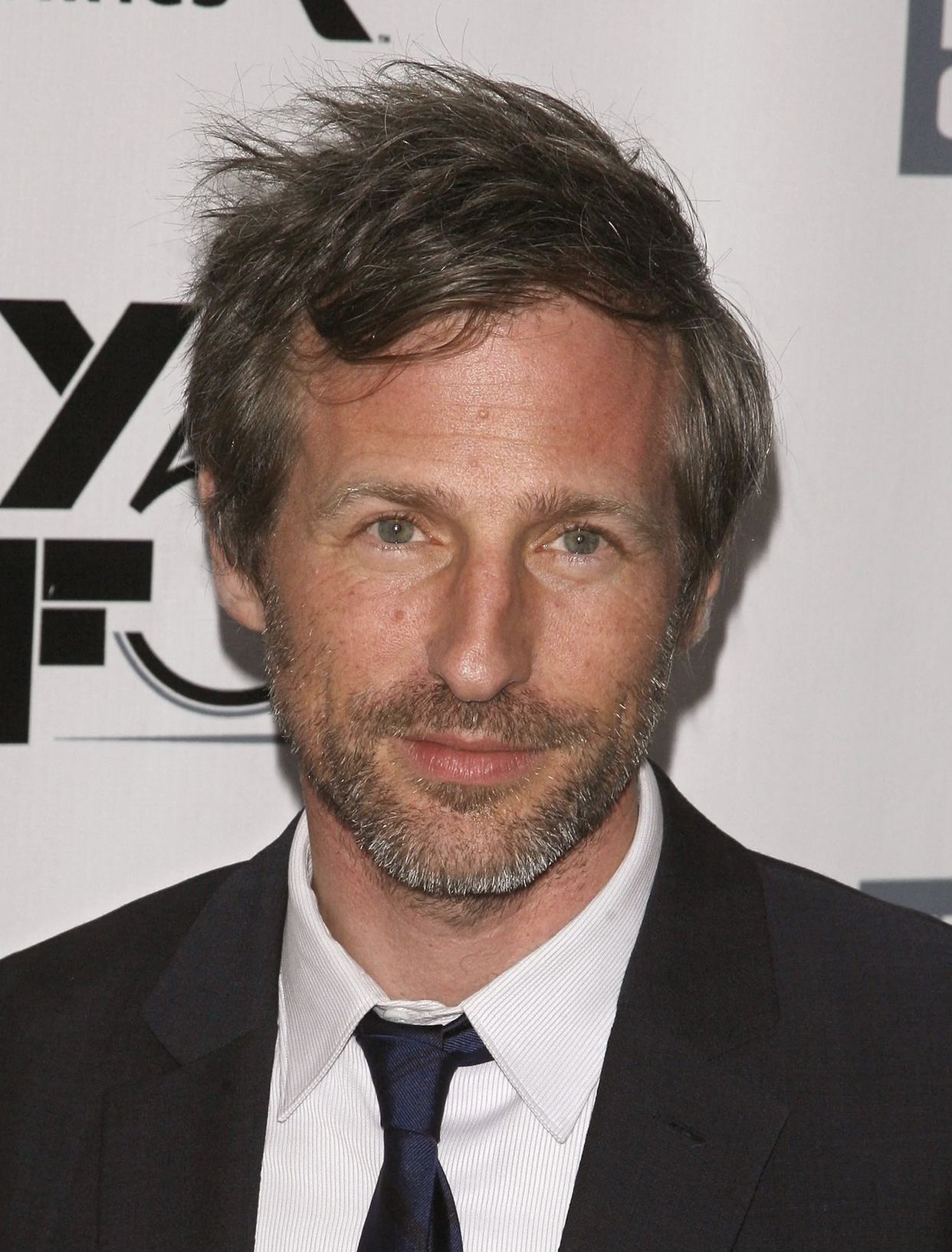 He was at the helm for films such as Being John Malkovich, Where the Wild Things Are, and Her. In addition, Jonze also is a co-creator of the well-known Jackass TV and movie franchise. More recently, Jonze directed Aziz Ansari’s recent Netflix comedy special Aziz Ansari: Right Now.

Jonze was raised in Bethesda, MD and went to Walt Whitman High School. He got his start in creative work through his photography work with Rockville BMX, a cult-favorite bike store that was located in between Rockville and Bethesda in the 1980s.

Orange is the New Black Actress has ties to MoCo

A Stroll Down Memory Lane

Story Behind the Policeman Sculpture in Friendship Heights Village