Clearing Up Some Clarksburg Rumors 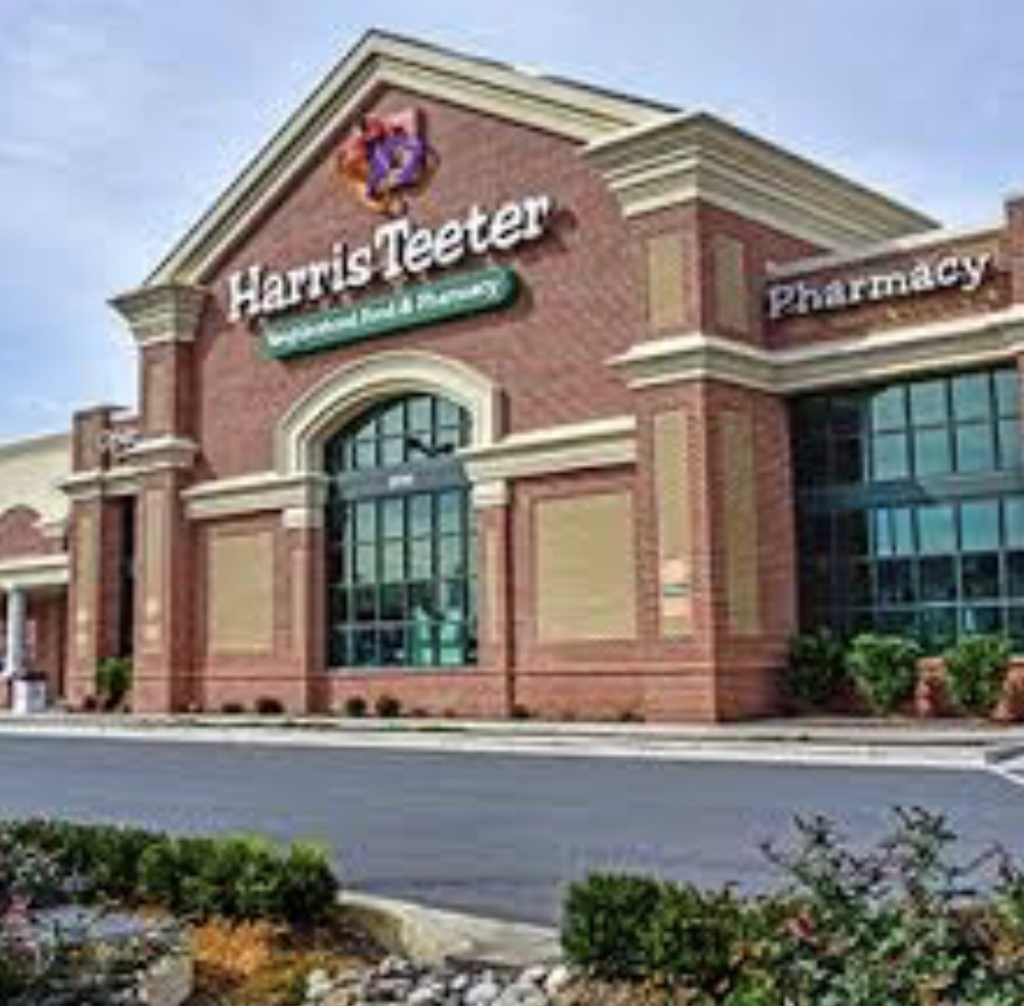 Courtesy of NVRetail.com
After running our story on the Tex-Mex restaurant taking over the old Pazzo Pomodoro location in the Clarksburg Village shopping center yesterday, there was some great speculative conversation about which Tex-Mex restaurant it will be (we still don’t know what the restaurant will be).

In one of the comments a reader mentioned that the Harris Teeter in the same shopping center could be closing. I reached out to the reader, but wasn’t able to get a response.

After doing some research, I was able to find that the Harris Teeter rumor began due to listings on multiple commercial real estate websites. While Harris Teeter is listed, the available space is much smaller (just over 3,000 square feet).

I then spoke with an NVRetail representative who told me that Harris Teeter is actually exceeding their own expectations and that he does not believe closing is even a possibility.

In addition the Harris Teeter rumor, which has been disproven for now, I was asked privately about the possibility of a new gym coming to the area. I spoke with a representative from LA Fitness who told me that it is just a rumor, but that “it’s a possibility within the next two years.”

Family Forum on Fentanyl to Be Held Jan....