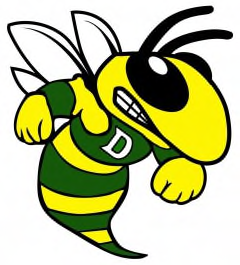 In a setting similar to Damascus High School’s regional final against Walkersville earlier this year, the undefeated Swarmin’ Hornets (25-0) had to face another undefeated team, this time in the state finals, in order to take home the championship.

In previous years, there was one 3A/4A champion and one 1A/2A champion, but a change was made to allow each classification to crown their own champion. Damascus, previously classified in 3A, was moved to 2A prior to this school year.

Damascus Takes On Oakdale For the 3A Maryland...