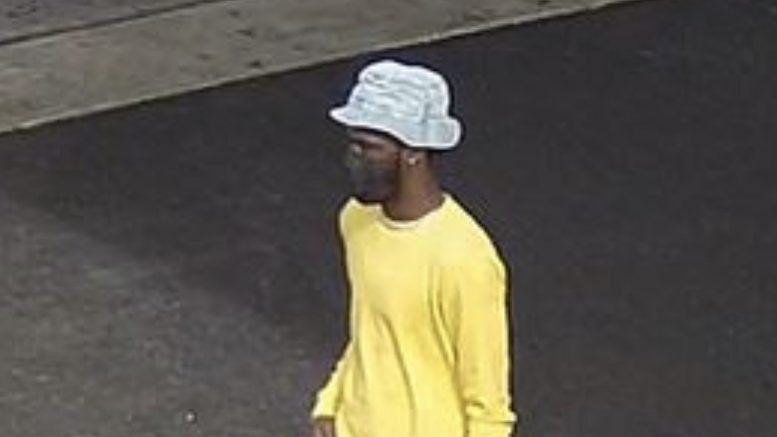 Gaithersburg, MD – Detectives from the Montgomery County Department of Police – 2nd District Investigative Section continue to investigate the September 4 theft of a vehicle that occurred in downtown Bethesda. Detectives have released photographs of the suspect and the vehicle and are asking for the public’s help in identifying him.

On September 4, at approximately 10:18 a.m., 2nd District officers responded to a business located in the 4000 block of Bethesda Ave. for the report of a vehicle that was stolen from the parking lot.

The investigation by detectives determined that the suspect stole a silver 2019 Honda Accord bearing Maryland license plate 5DW1131 that was parked in the parking lot of the business. The suspect was last seen fleeing the scene in the vehicle and driving westbound on Bethesda Ave.

Anyone with information regarding the suspect, this crime, or the whereabouts of the stolen Honda is asked to call the 2nd District Investigative Section at 240-773-6710. Those who wish to remain anonymous may call Crime Solvers of Montgomery County toll-free at 1-866-411-TIPS (8477) or submit a Crime Solvers tip online or via the app. Crime Solvers may pay a cash reward for information that leads to an arrest in this case. 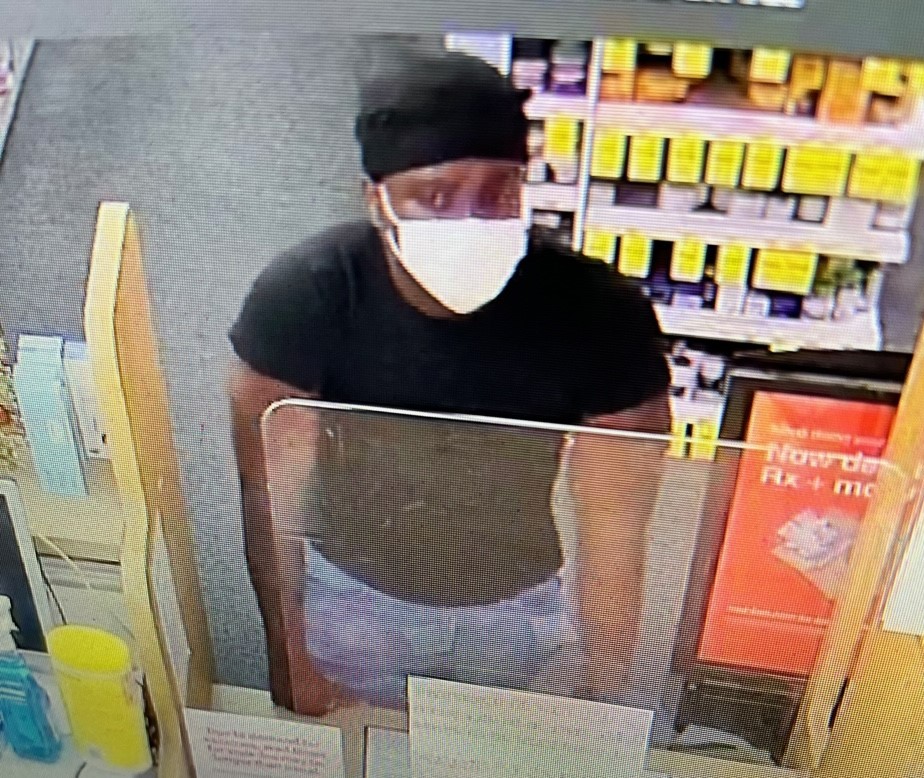 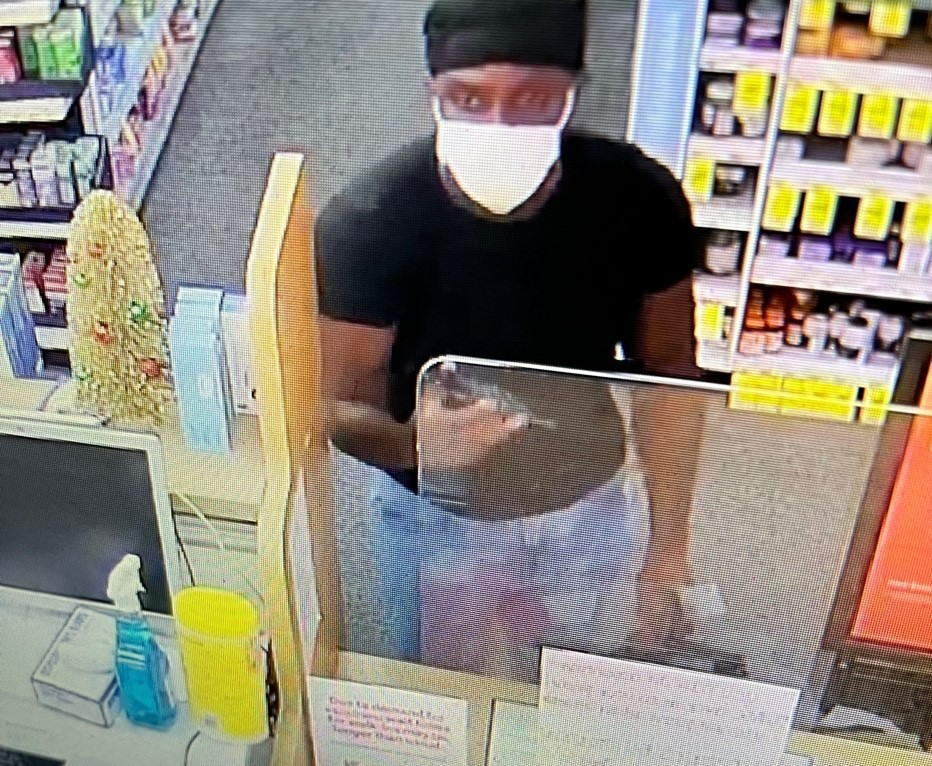 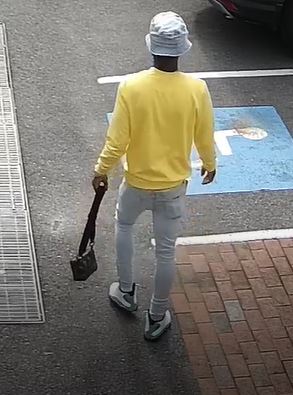 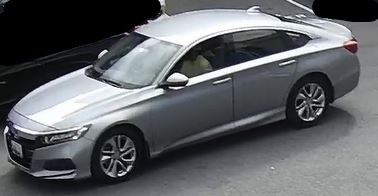 Additional Information Regarding This Morning’s Explosion in Laytonsville

AMC Theatres in Gaithersburg and Wheaton to Reopen