Ela Mesa Taste of Greece Set to Open in February

Back in June of 2020 we let you know that Ela Mesa Taste of Greece would be coming to the Spectrum Town Center in Gaithersburg. After speaking with the owners earlier this week, we were told that the hope is to open in next month (February).

The new Greek restaurant is located at 109 Paramount Park Drive in the Spectrum Town Center in Gaithersburg, which is currently home to restaurants like Barking Made Cafe, California Tortilla, Hot Pot Hero, and Firebirds. The pandemic coupled with permitting issues have delayed the opening, by nearly a year but the restaurant is almost ready to roll. The restaurant will offer traditional Greek fare and will also have a full bar that seats 10 people. 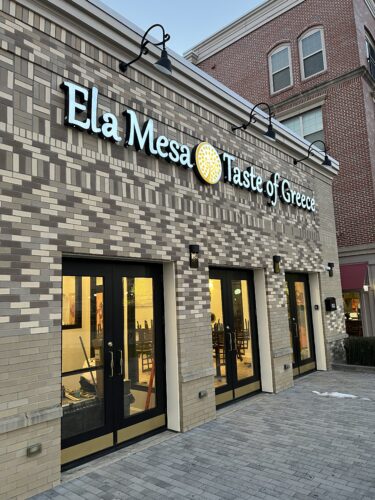 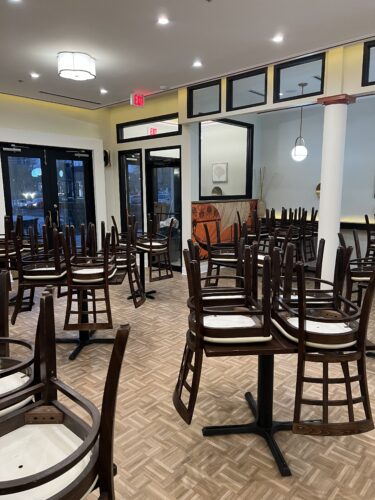 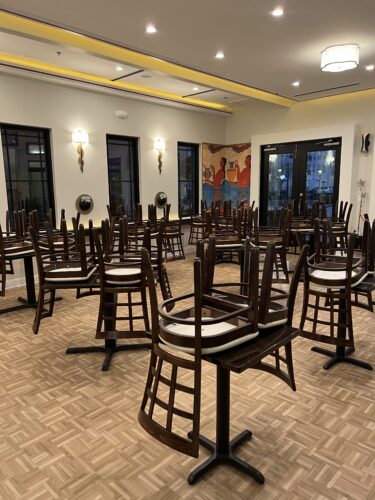 Ela Mesa, which means “come in” in Greek, aims to revive the richness of the Greek gastronomy, restoring Greek cuisine to its original Mediterranean values, based more on olive oil, seafood, vegetables, herbs, and fine foods. They plan to use modern cooking technologies and fresh ingredients, that will  transform traditional Greek dishes into gourmet creations with a modern twist.