A new concept restaurant from the owners of Ted’s Bulletin will be coming to Bethesda in 2021.

The restaurant, named Ensemble, will be located at 4856 Cordell Ave– the former home of South Street Steaks.

The menu will feature items from all of Silas Holdings restaurants, including Ted’s, Federalist Pig (DC), Sidekick Bakery (Arlington), and Honeymoon Chicken.

This will be the first place you’ll be able to try Honeymoon Chicken, as the first standalone location won’t be in DC until later next year.

Ensemble will be available for pick up and delivery only. A mobile app will be launched prior to opening. 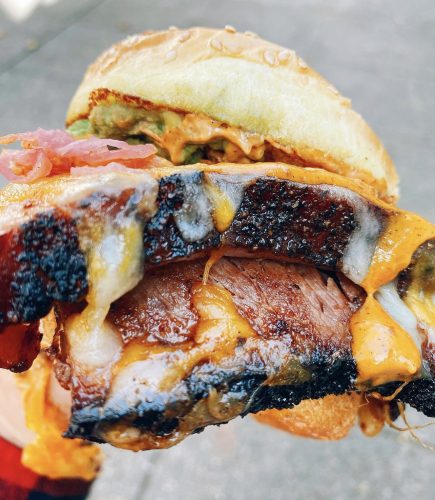 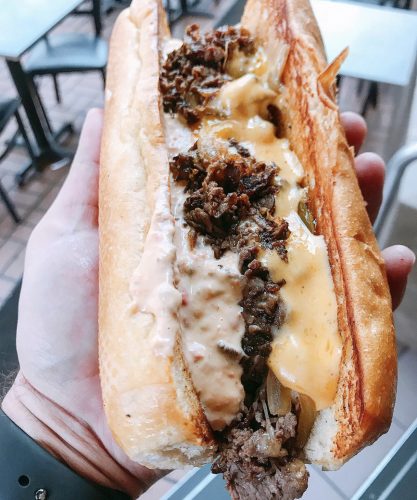 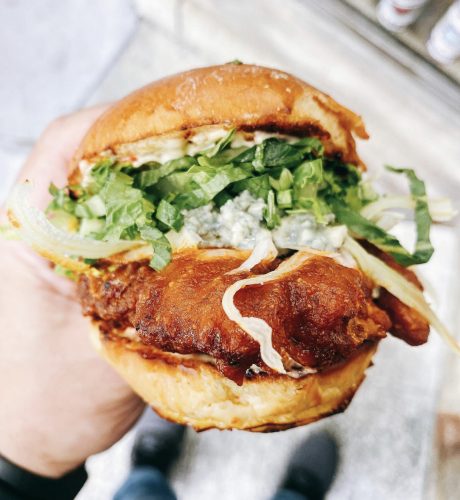 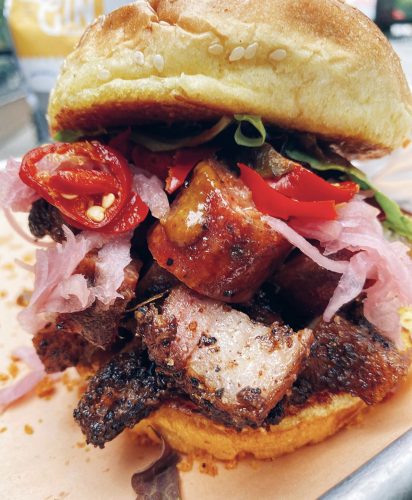 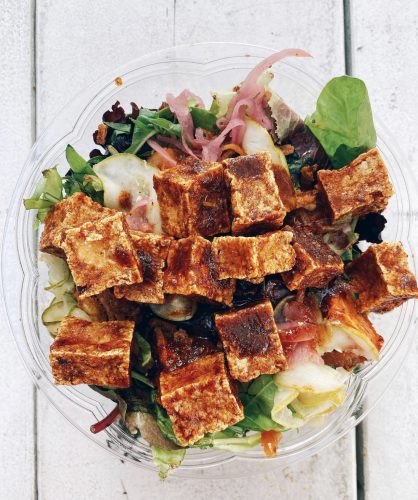 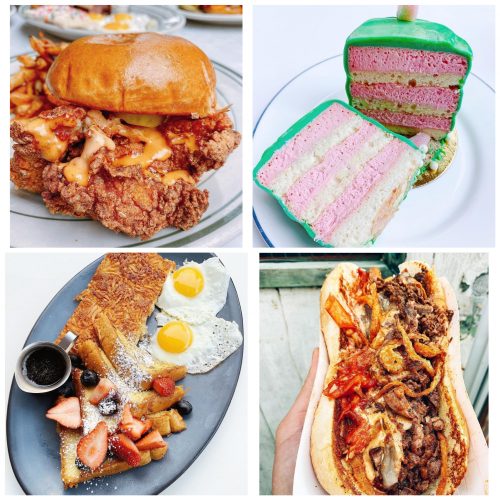 I bet this will be the leftover food from those restaurants

I don’t get it. What’s the “new concept”?? There’s always been restaurants/quick food places that only had takeout and delivery.

It’s a new concept for them– four of the company’s different restaurants under one roof that only do carryout/delivery.

So exciting! I’ve loved ordering from other ghost kitchens in DC — looking forward to this opening up!