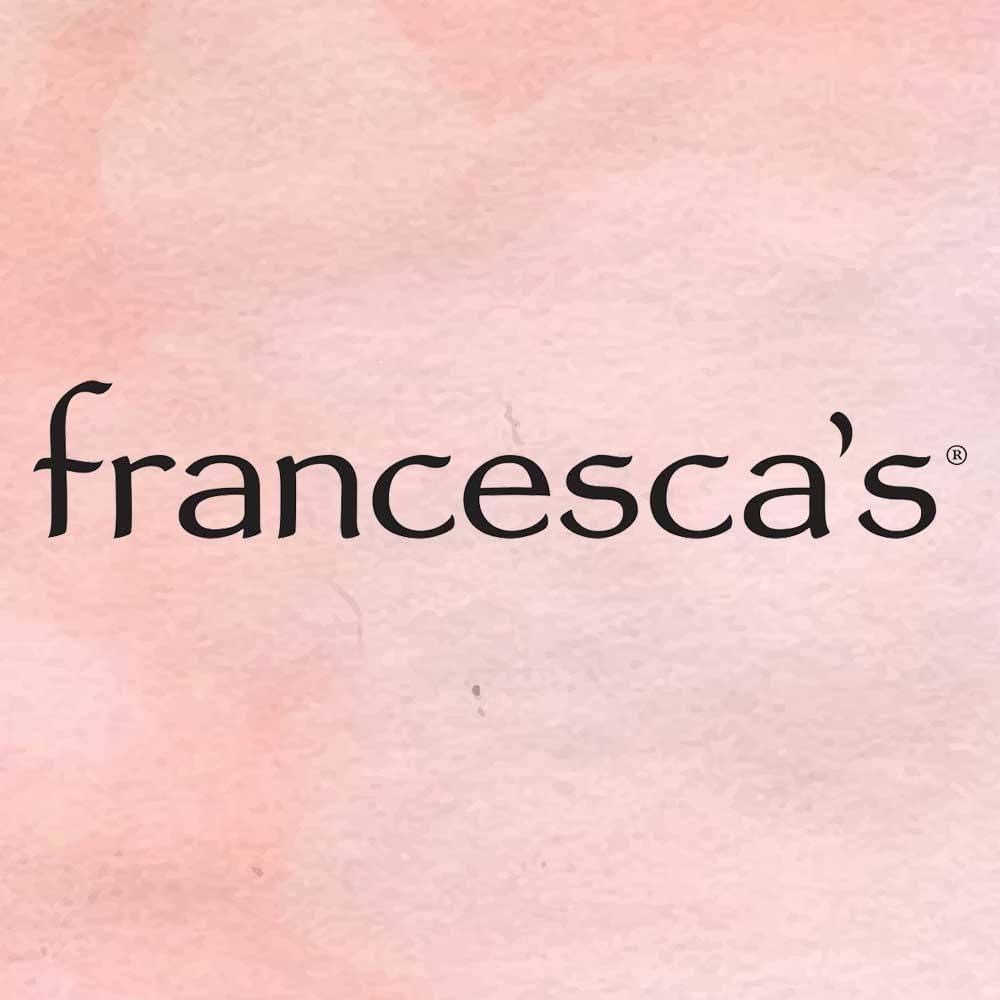 Earlier this month, Houston-based women’s boutique chain Francesca’s has voluntarily filed for Chapter 11 bankruptcy protection, with plans to sell the business, including its brick-and-mortar stores.

The Bethesda Row location was on a December 7th list of closures. It was the only Maryland location on the list. Since then, the company has added closing sale signs.

Francesca’s has closed approximately 140 stores since September, when it had a total of 700 stores, and plans to renegotiate a number of leases that could lead to more closures, according to court filings in U.S. Bankruptcy Court in Delaware.

Francesca’s has two other MoCo locations at Montgomery Mall in Bethesda and Rio in Gaithersburg. The Pike & Rose boutique closed about a year ago.

DAVIDsTEA to Close All U.S. Locations, Including Two in MoCo