Per the State of Maryland: Governor Larry Hogan today addressed the first-ever Quantum World Congress at the Ronald Reagan Building and International Trade Center in Washington, DC, discussing the importance of Maryland’s leadership in innovation and new sciences and technologies to address the economic and security challenges the nation faces.

“Maryland has created a robust and unmatched quantum ecosystem, rich with academic research partnerships, industry investment, and critical federal government engagement,” said Governor Hogan. “We are leading a quantum revolution in our state that serves not just our long-term economic benefit, but also advances our critical national security and cybersecurity goals. My hope is that other states will follow Maryland’s example so that together we can form a strong quantum network that will ensure that our national and international leadership in this field will continue to flourish.”

The Quantum World Congress is the first-ever gathering of its kind, bringing together researchers, developers, and experts to discuss the quantum industry. In his remarks, the governor noted that Maryland is home to a growing pipeline of quantum startups, as well as one of the nation’s leading quantum companies—IonQ, based in College Park—which last year began trading on the New York Stock Exchange, making it the world’s first public quantum computing company. He also highlighted how the University of Maryland has been named among the top 10 institutions in the world for quantum computing. 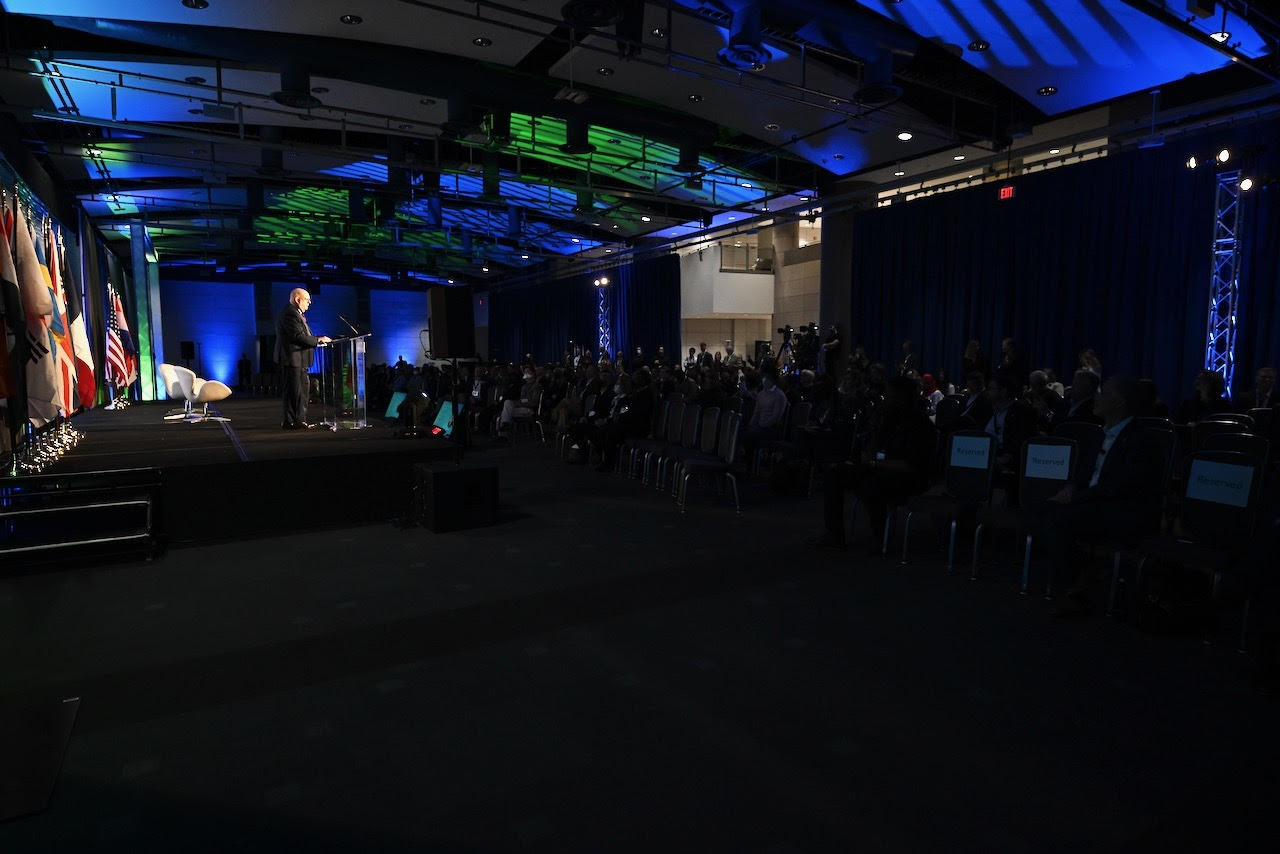 In addition, the governor stressed the importance of both the region and the United States embracing quantum technology to advance economic growth and maintain competitiveness on the world stage. As the cyber capital of America, and the home of a world-class life sciences cluster, Maryland is poised to continue leading the quantum revolution for the years to come. 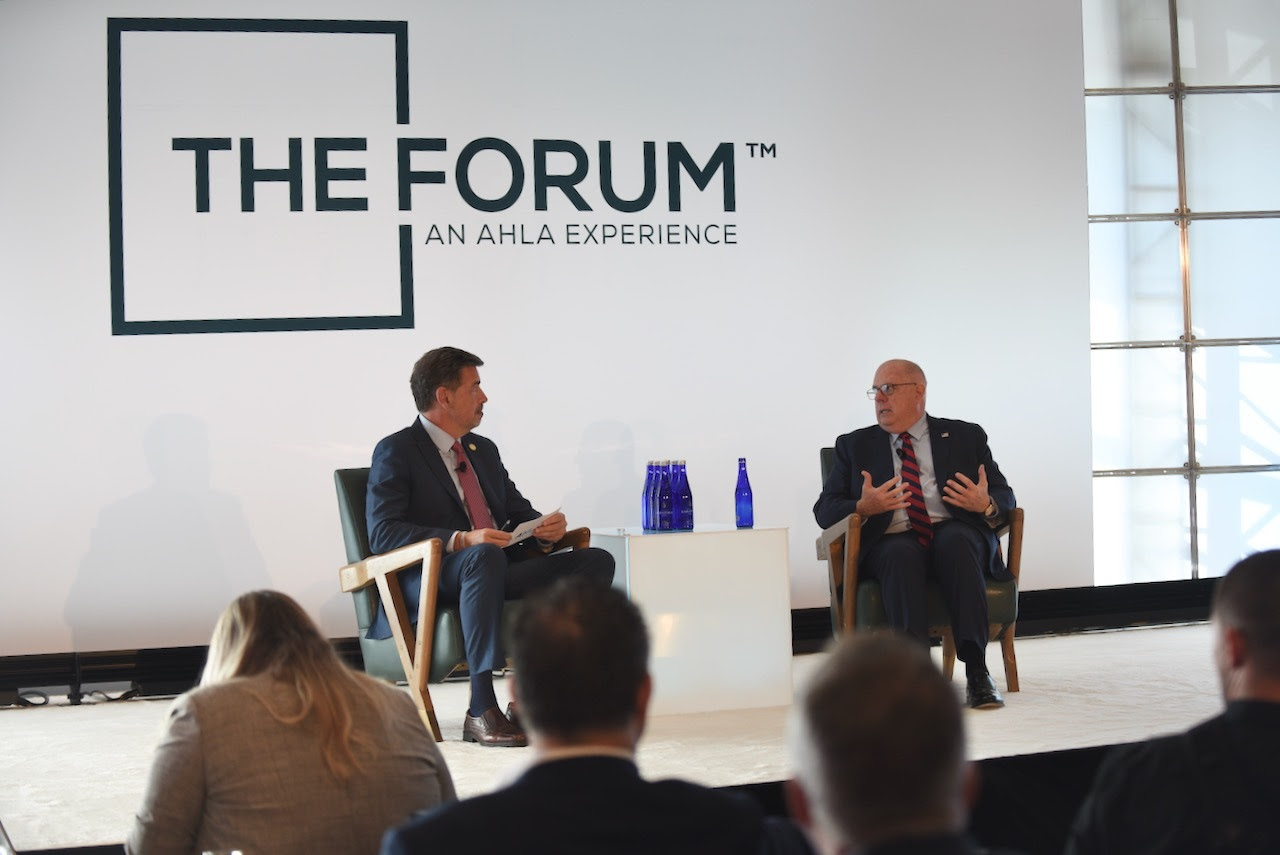 Their conversation touched on Maryland’s economic turnaround, innovative programs that have been central to the state’s strong recovery, as well as the governor’s perspective on the state of politics.

“Read to a Dog” Happening Across MoCo Libraries This Month