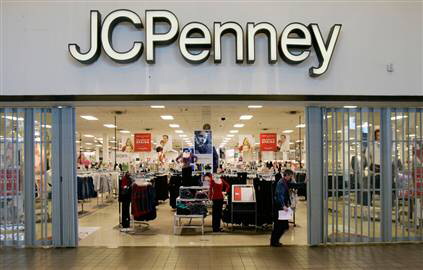 On Thursday JCPenney announced that they would be closing 18 stores nationwide.

Among the closings will be the Lakeforest Mall location, which is one of two MoCo JCPenney locations (the Wheaton Mall location is not currently scheduled to close).

I just got off the phone with the Lakeforest JCPenney and was told they would be closing on July 5th.

Since the start of 2019, Lakeforest has either closed or announced the future closing of McDonald’s, Starbucks, and now JCPenney. 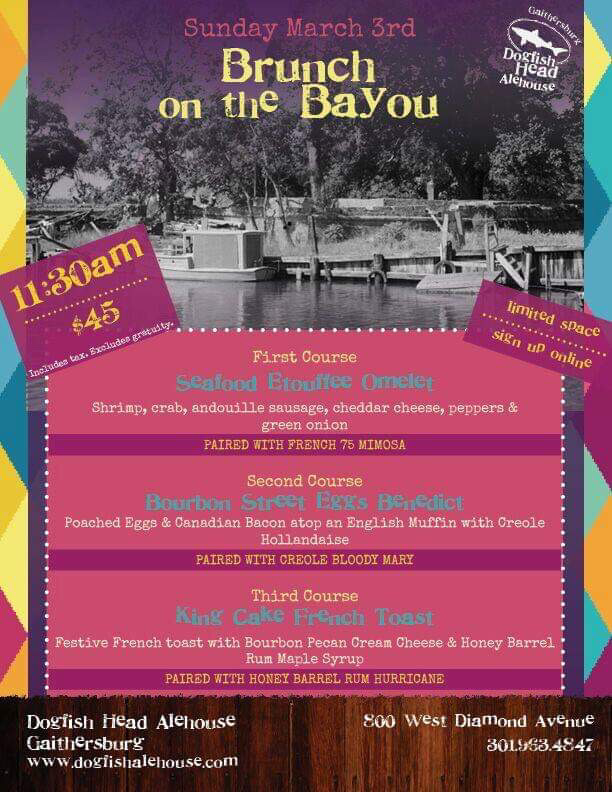