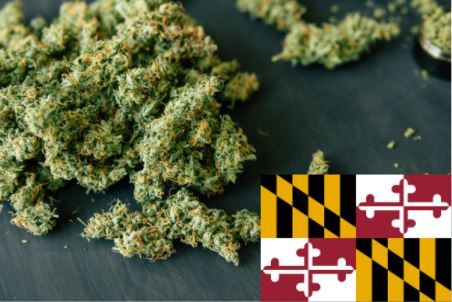 Maryland House Speaker Adrienne Jones, Democrat, District 10 in Baltimore County, has announced that she supports a referendum to legalize marijuana in 2022.

In a statement Jones said, “The House will pass legislation early next year to put this question before the voters but we need to start looking at changes needed to State law now.” and due to the disparate criminal justice impact, the voters should have a say in the future of legalization.

Jones also announced a panel to study how to implement a recreational marijuana in Maryland if it is approved. According to the Washington Post, “the panel will determine regulatory, licensing and oversight structure of the production, sale and possession of legalized cannabis” and will also address expunging previous cannabis convictions.  The panel will also draft a taxation structure from cannabis sale proceeds.

Right now cannabis is only legal in Maryland for medical use.