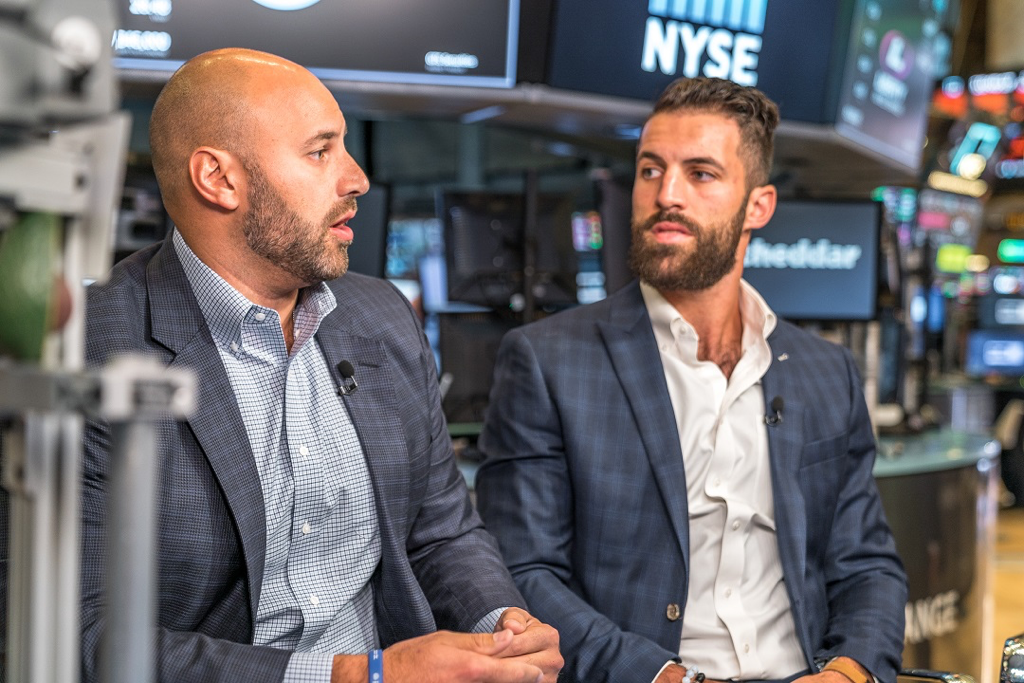 Photo courtesy of www.uslaxmagazine.com
Mike and Paul Rabil, two brothers from Montgomery Village who loved lacrosse, are wrapping up the inaugural season of their new league, The PLL (Premier Lacrosse League), with the championship game being televised on NBC at 2:30pm today.


Paul Rabil is widely considered the face of lacrosse. He attended Watkins Mill for a year, crediting his only lacrosse season there for helping him fall in love with the game, before heading over to Dematha and then Johns Hopkins for his NCAA career.


The brothers wanted to help make the league Paul was playing in (MLL) better for the players involved. When they saw they wouldn’t be able to work with the MLL on improving the product, the Rabil brothers re-created professional Lacrosse with their new league, the PLL.


The PLL divided 140 players, including over 80 All-Americans and 25 U.S. National team members, into six teams. The league toured 12 different major market cities in their 14 week season, which included 10 regular season weekends, 1 all-star weekend, and 3 playoff weekends culminating in today’s championship game between The Whipsnakes and Redwoods from Talen Energy Stadium in Philadelphia.

The league pays approximately four times what the MLL pays its players, provides access to health benefits and a vested interest in the league’s growth, and has a national broadcast deal with NBC. They also open-source highlights and encourage players to use them to build their own personal brands for additional endorsement and compensation opportunities.

TERIYAKI EXPRESS IS COMING TO GOSHEN PLAZA IN MONTGOMERY VILLAGE