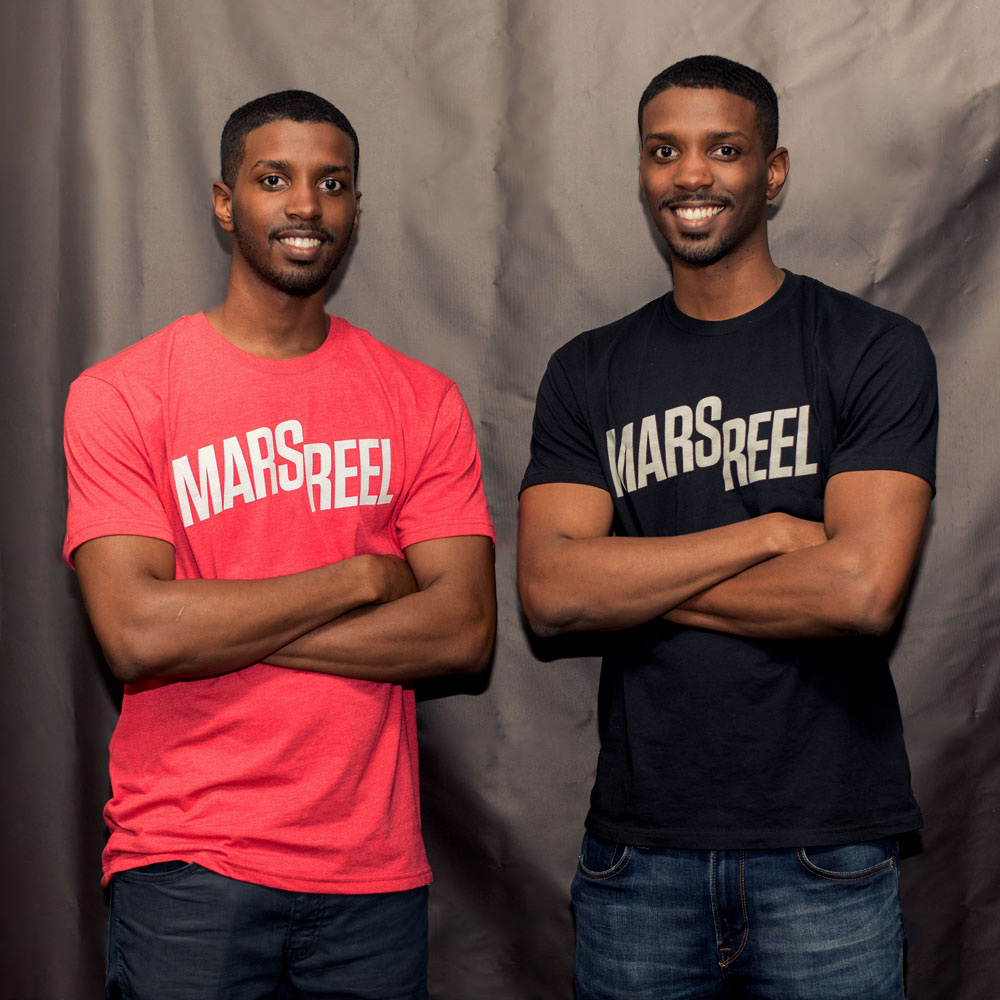 Photo courtesy of Backstage Capital
Twin brothers Brandon and Bradley Deyo couldn’t afford to go to basketball camps when they were playing basketball at Richard Montgomery High School. Instead, they decided to highlight their skills through social media.

Soon after, they were making videos for friends and eventually began recording highlights of anything from pick-up games to NBA summer league games.

Mars Reel, named after the content being “out of this world,” is now a leading provider of premium coverage of some of the most exciting teams and players in high school basketball across the nation. They’re now based in California.

“The company was founded on the thesis that young people fundamentally consume sports differently than adults.” According to Crunchbase, a website that makes company information and data available, Mars Reel’s objective is to deliver programming that is molded and specifically crafted for young millennials via the channels they love.

Rockville is Holding “If I Were Mayor” Essay...

Teenager and 3-Year-Old Hit By Passing Driver After...

One Dead, One in Critical Condition After Fire...