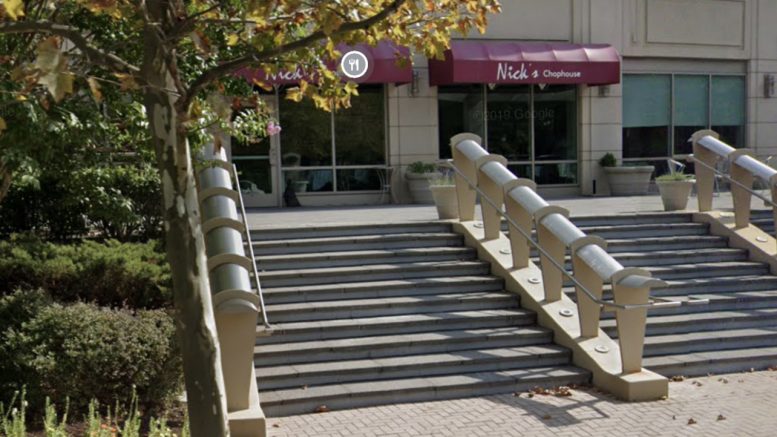 A reader sent in a public auction for the restaurant’s equipment last week, but we were unable to get in touch with anyone at the restaurant since it has been closed with the phone number no longer working.

Bethesda Beat recently received an email from the restaurant on Wednesday stating that the indoor dining ban had made it “impossible for us to continue in business.”

Nick’s Chophouse was a “business casual” steakhouse and lounge that featured an extensive steak and seafood menu.

The restaurant had been at the location since 2001. Take a look back at their steak list below: 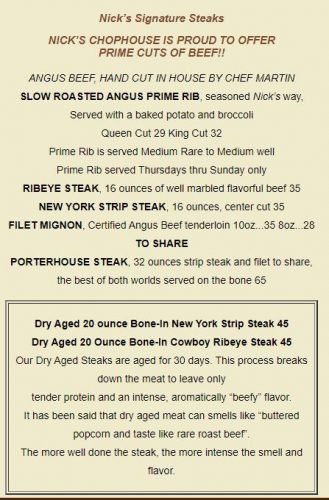 DAVIDsTEA to Close All U.S. Locations, Including Two in MoCo

Little Beet Table is Closed Until 2021