A fire at approximately 2:30am this morning caused approximately $1.2 million in damage on the 14100 block of Saddle River Drive in North Potomac, displacing two people. Both occupants were able to get out of the house without sustaining any injuries.

Approximately 50 firefighters were on the scene to prevent a “well-advanced” fire from spreading to each of the neighbors houses and encountered heavy fire conditions throughout the two-story house. The homes on each side did, however, suffer some heat damage.

The fire is believed to have started in the garage, based on a statement from a witness. 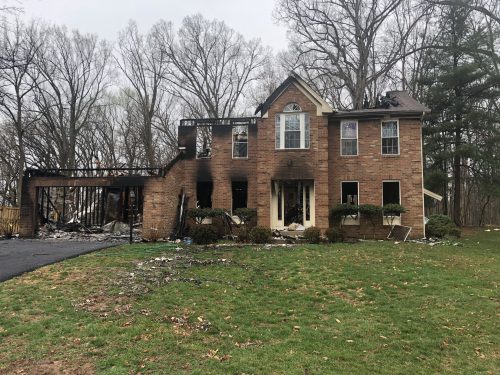 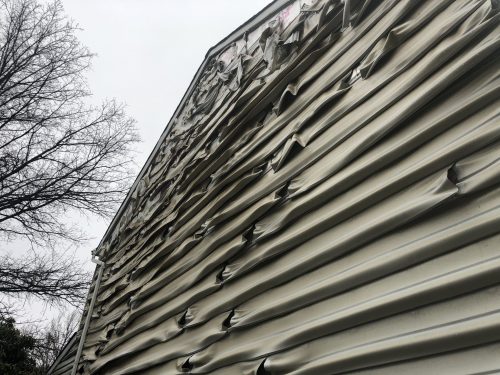 Opening Delayed for Burtons in Gaithersburg

Broadway’s Alex Timbers Will Be Presenting at This...