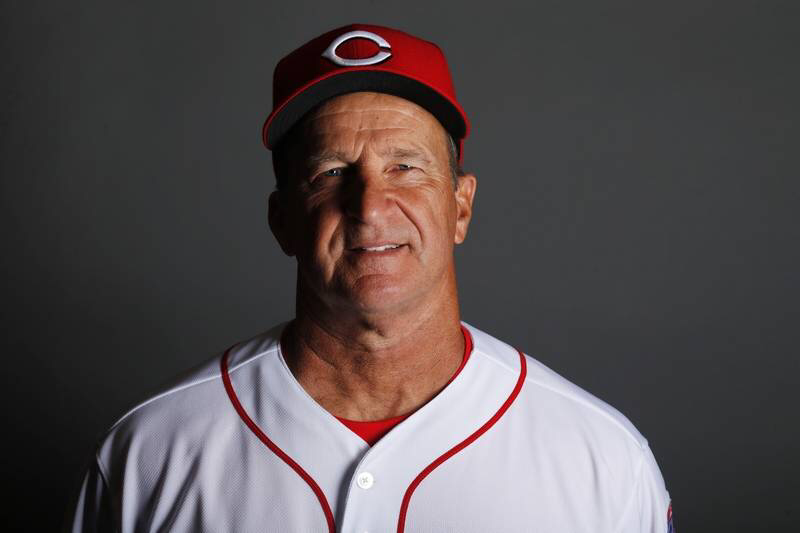 He grew up in Rockville, graduating from Richard Montgomery High School in 1970, where he played baseball and basketball.

After graduating, Riggleman played baseball at Frostburg State University. He was then drafted by the Los Angeles Dodgers in 1974.

Kiss My Bumper! Catching Up With Local Legend Howard G