On November 16, 2021 at 11:03 p.m. Rockville City Police officers responded to the McDonald’s at 1390 Rockville Pike for a stabbing. Officers arrived and discovered a male victim in the parking lot suffering from multiple stab wounds to the face and arms. He was taken to a local hospital where he was treated for non-life-threatening injuries.

The investigation has revealed a verbal dispute took place between two employees inside the restaurant that evening. At some point both the suspect and victim exited the restaurant and went outside to the parking lot. The suspect retrieved a knife from his vehicle, approached the victim and began to stab him multiple times. The suspect drove off prior to police arrival.

An arrest warrant was issued on November 17, 2021, and on November 19, 2021, the suspect was located in Silver Spring and was taken into custody without incident by Montgomery County Police Department with the assistance of Rockville City Police Detectives.

Isiah Anthony Hollins, age 31, of Rockville, was arrested and charged with attempted First-Degree Murder, First and Second-Degree Assault and Reckless Endangerment. Hollins was taken to the Central Processing Unit (CPU) where he is being held at this time.

A photo of Isiah Anthony Hollins is below. 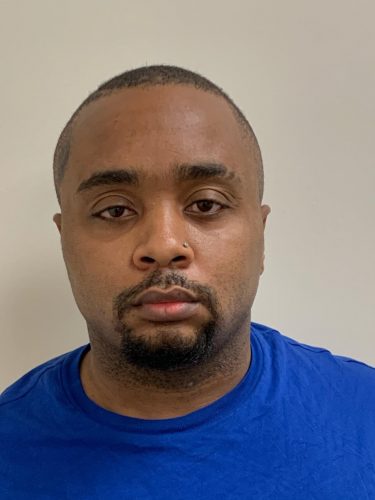