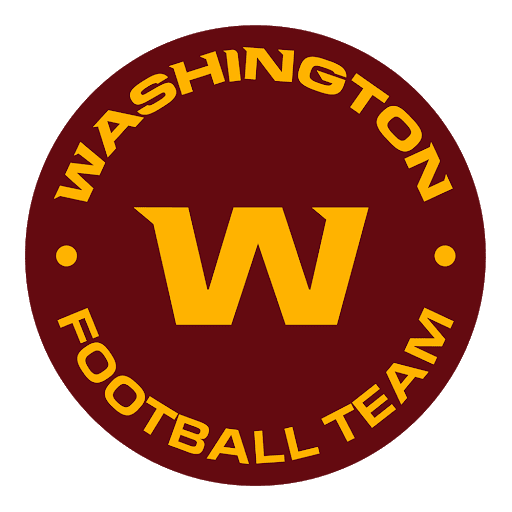 Not many people are giving Washington much of a shot in tonight’s playoff game against Tom Brady and the Tampa Bay Buccaneers, and now the team has named Taylor Heinicke the starting quarterback for tonight’s game with Alex Smith inactive.

Heinicke came into the league as an undrafted free agent out of Old Dominion for the Minnesota Vikings in 2015, where he spent two seasons. He was then on the main roster for the Houston Texans in 2017 and the Carolina Panthers, with current Washington Head Coach Ron Rivera, in 2018. He spent the 2020 XFL season as a backup for St. Louis BattleHawks.

He started one game in his NFL career, as a member of the Carolina Panthers, back in 2018. During that game he suffered a hyperextension of his left arm (non-throwing arm) in the second quarter, but played through it for most of the game before being replaced by currently injured Washington quarterback, Kyle Allen. Heinicke landed on injured reserve for the rest of the season following the game.

Two weeks ago, he relieved Dwayne Haskins in the fourth quarter and fared well, completing 12 of 19 passes for 137 yards and a touchdown in a 13-20 loss against the Panthers.

The stage is set for Heinicke’s second start of his NFL career…a playoff game going head to head against Tom Brady. Undrafted free agent Steven Montez will back him up and tight end Logan Thomas, who played quarterback at Virginia Tech and earlier in his pro career, will be the emergency quarterback.

The game can be watched on NBC tonight at 8:15pm.

Highlights of Heinicke’s game against the Panthers can be seen here.