The Halal Guys Are Coming to MoCo (Two Locations) 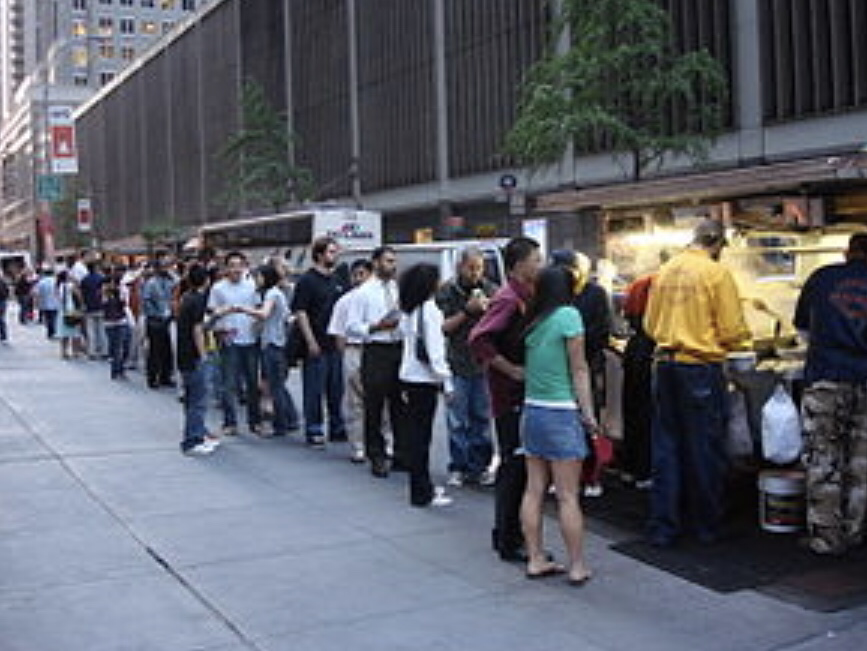 A line at a Halal Guys food cart in NYC in 2007, courtesy of Wikipedia

As you may have heard a few months back, the fast casual restaurant that started as a food cart in Manhattan is finally making its way to MoCo!

Initially founded as a hotdog cart in 1990, The Halal Guys made the switch to chicken, gyro meat, and pita two years later. The first brick and mortar restaurant opened in New York in 2015 and the company hasn’t looked back since opening over 20 stores worldwide, as nearby as Virginia and as far as the Philippines.

The Rockville store was originally supposed to open in Wintergreen Plaza this month (www.bethesdamagazine.com/Bethesda-Beat/2017/The-Halal-Guys-To-Open-in-Rockville/), but the store has not opened yet.

After getting our Instagram account going last night (@TheMoCoShow), we were followed by a Bethesda location that’s apparently coming to 4915 Elm Street in 2018.

I’ll gladly take two, and maybe throw one in Crown and DTSS? 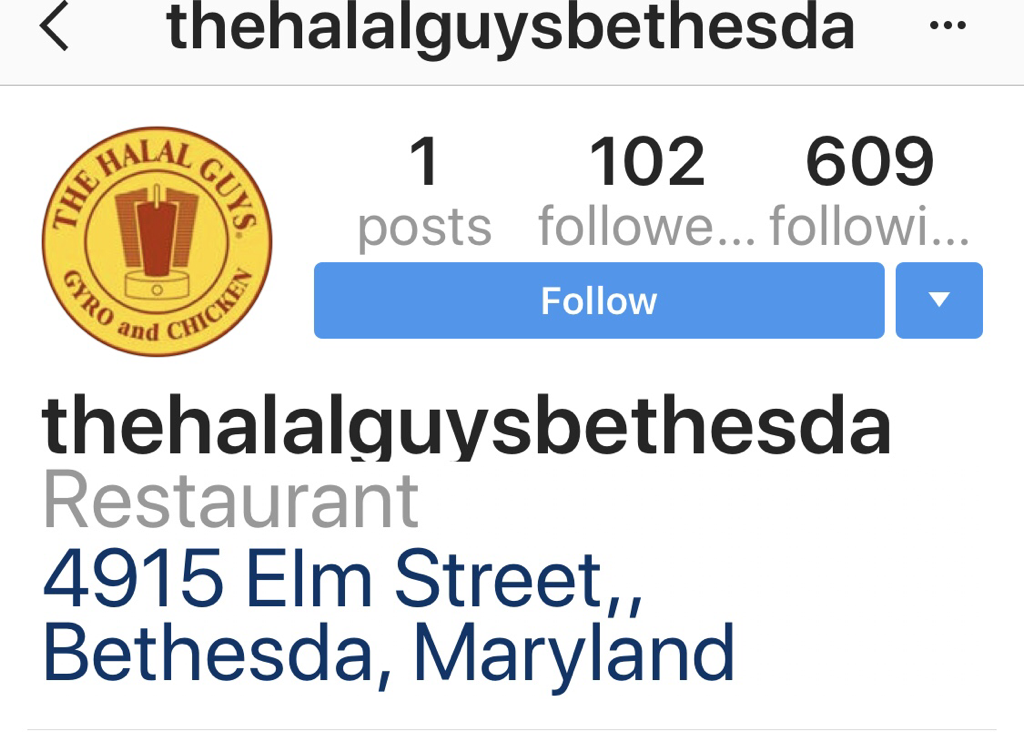 An Evening in Downtown Silver Spring (Plus a Little More)

Arrest Made in Connection to Armed Robbery of...